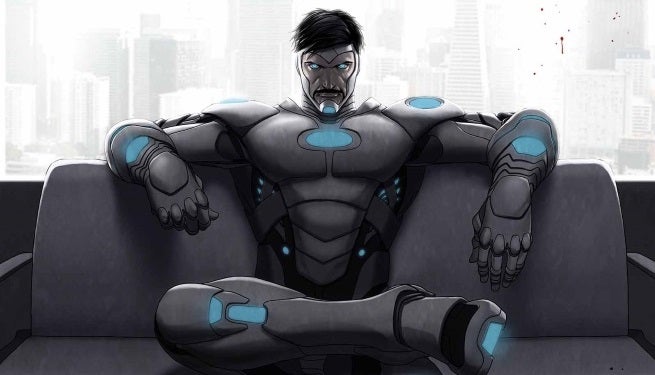 Check out the solicitations below: 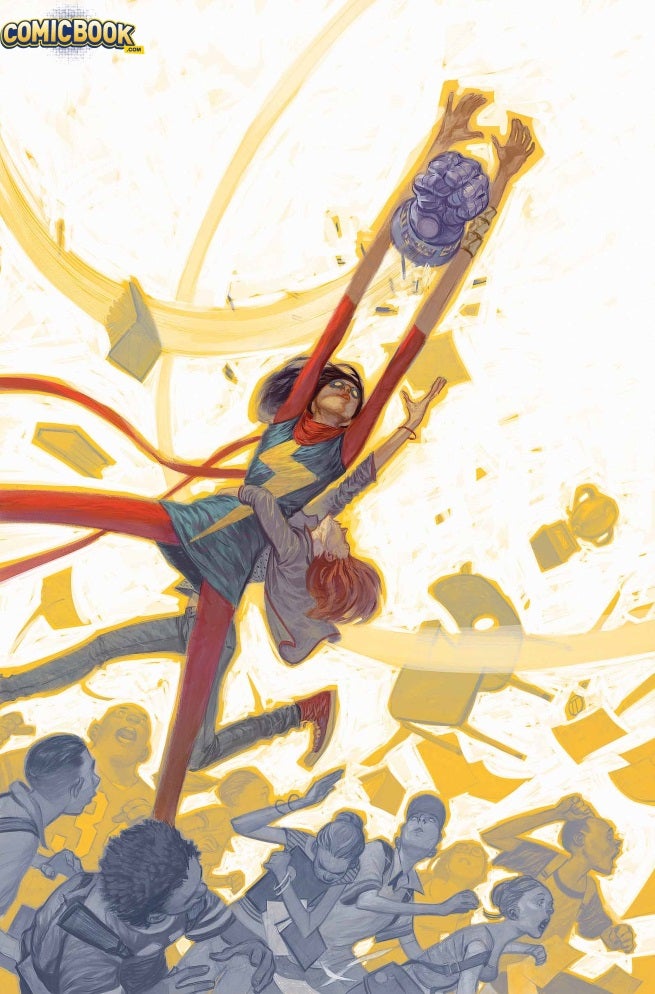 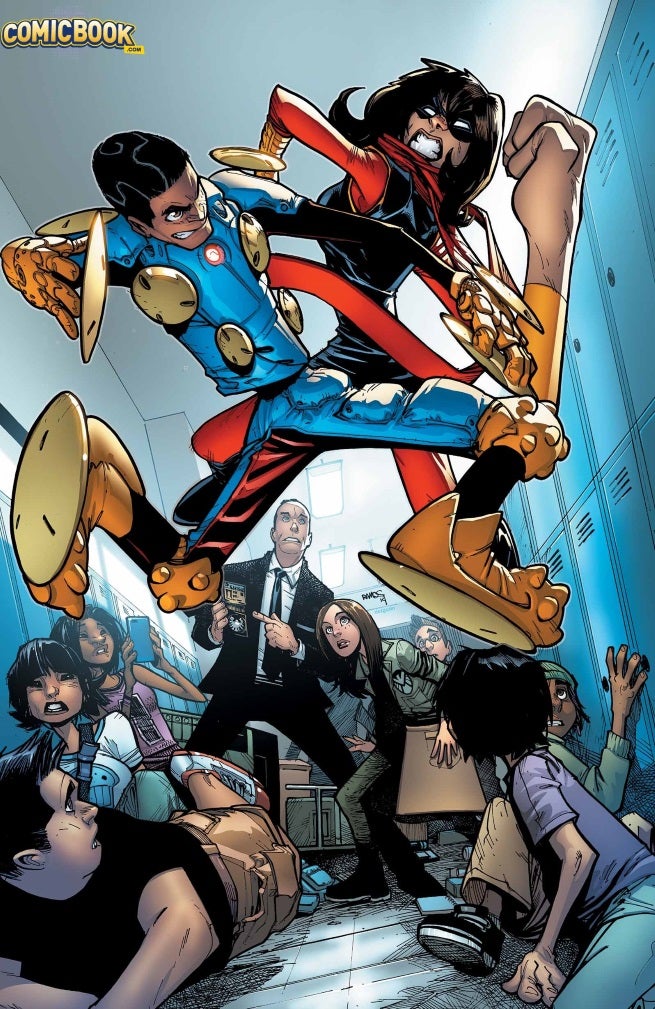 • …and the most dangerous lunch meal ever served 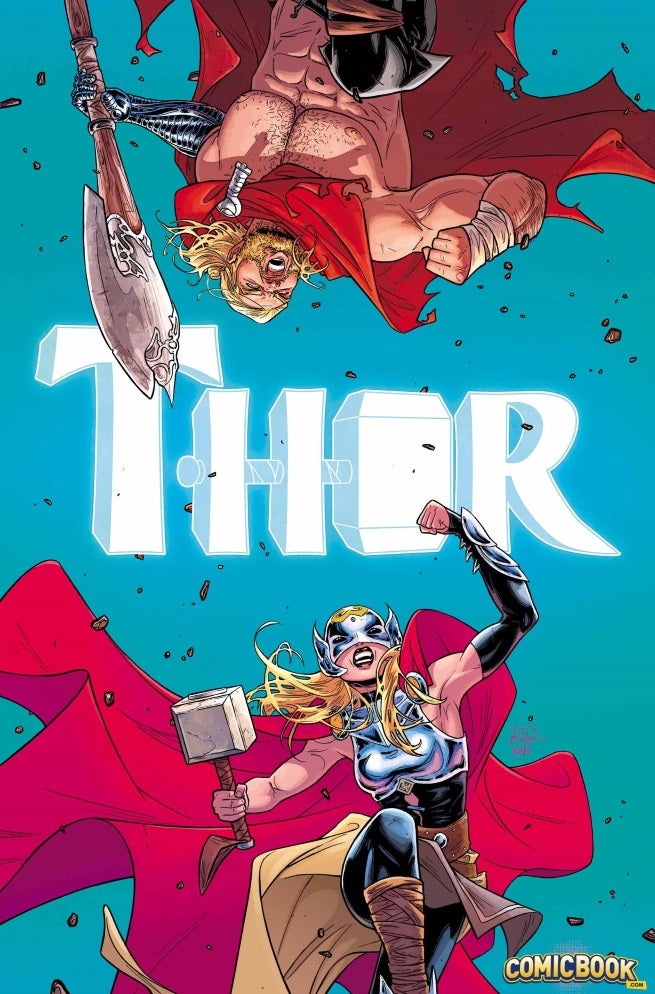 • The Odinson is back. And he clearly doesn’t like that someone else is holding his hammer. You know what that means, right? 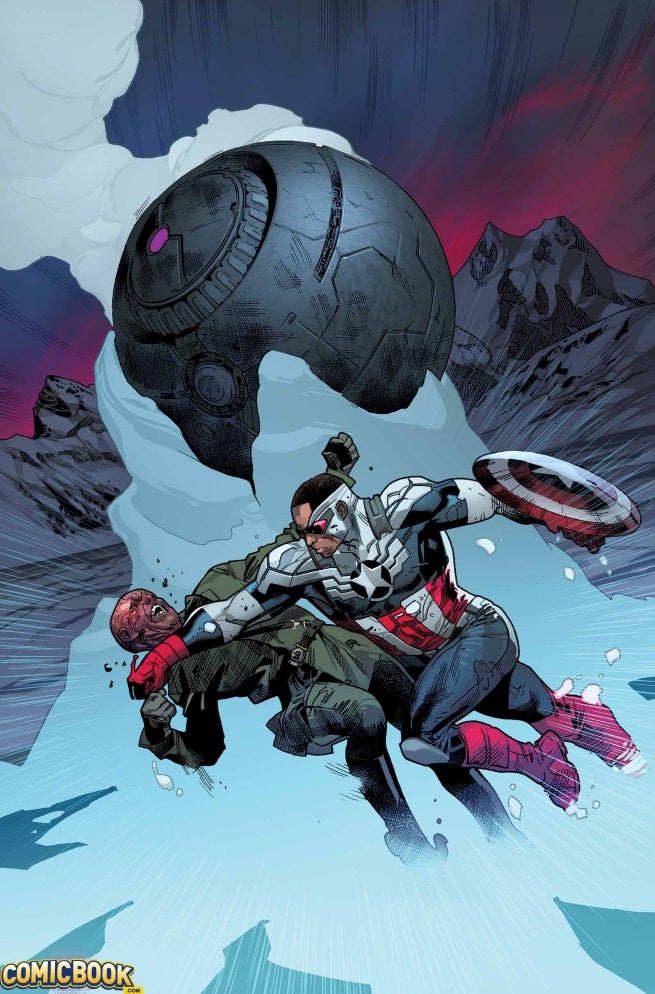 • This is it! The new generations meet--Captain America vs Sin, daughter of the Red Skull!

• The truth in regards to the blood of equalization is revealed, but Hydra’s proliferation is too wide, there is no stopping them now.

• Nomad stands tall against the ruthless might of one of Cap’s oldest foes! 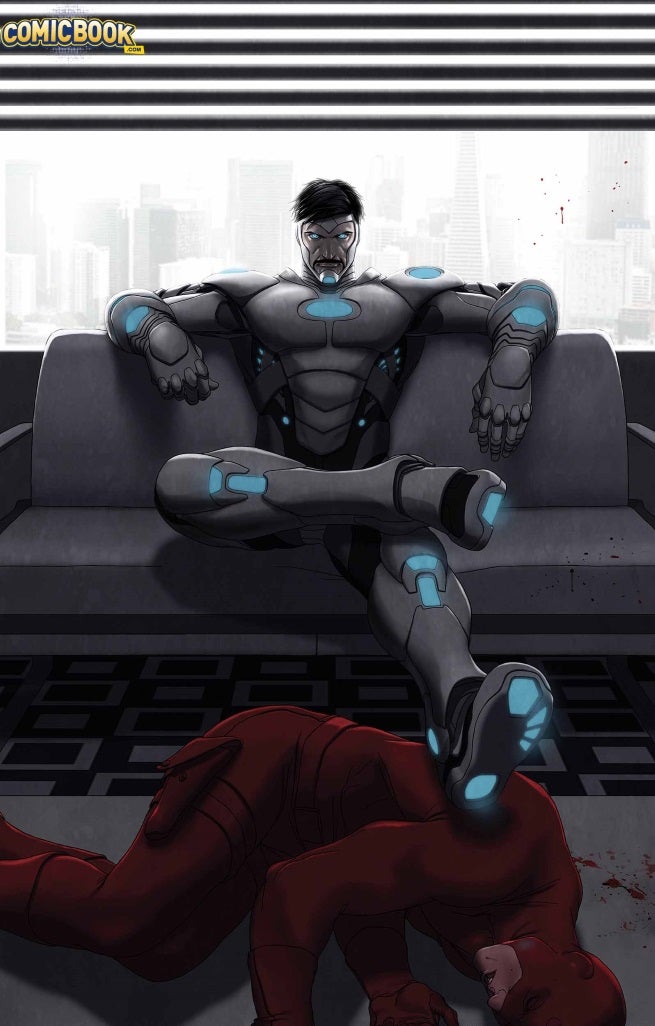 DAREDEVIL ON THE ROCKS!

• How far will Tony go to stop MATT MURDOCK from revealing this shocking secret to the world?

• As Tony’s actions become even more questionable, who will conspire to take him down, leading up to the battle you thought you’d never see?