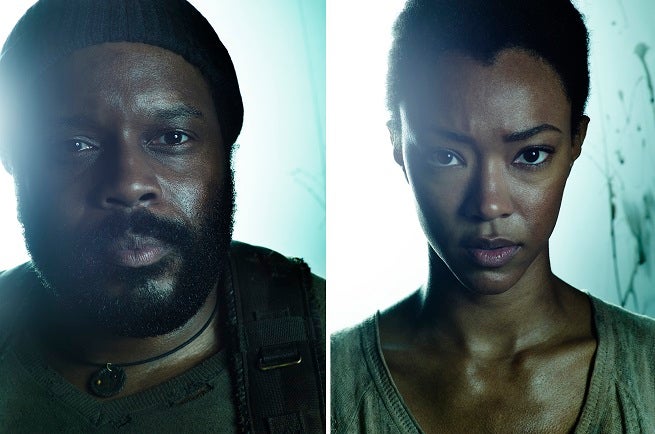 AMC has provided ComicBook.com with an exclusive first look at The Walking Dead's Tyreese (Chad Coleman) and Sasha (Sonequa Martin-Green) in their Season 5B character portraits.

The season resumes on February 8, less than two weeks away, with Rick and company headed back out on the road after their tragic side trip to Atlanta.

Check out the photos below, along with the official tune-in information from AMC: 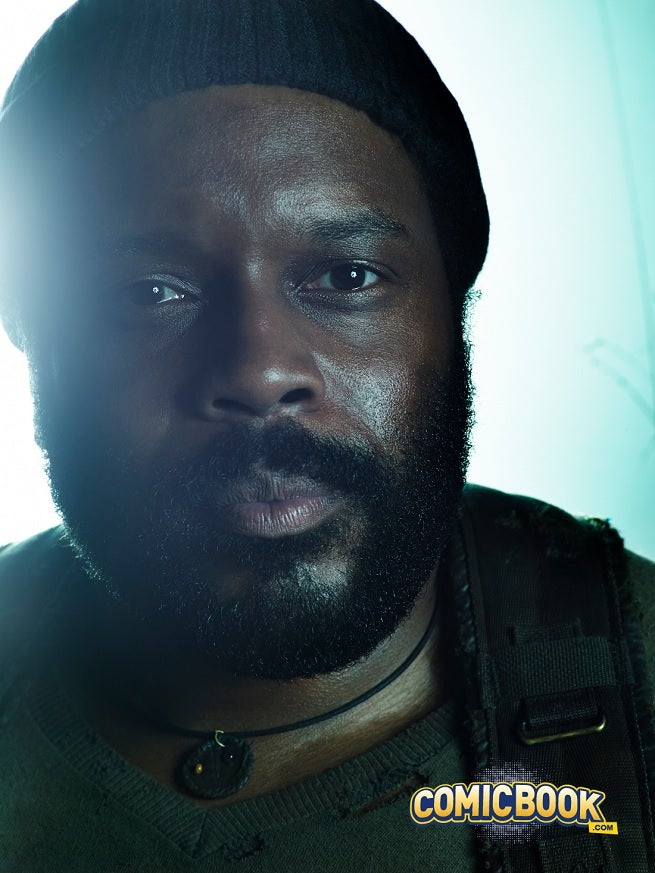 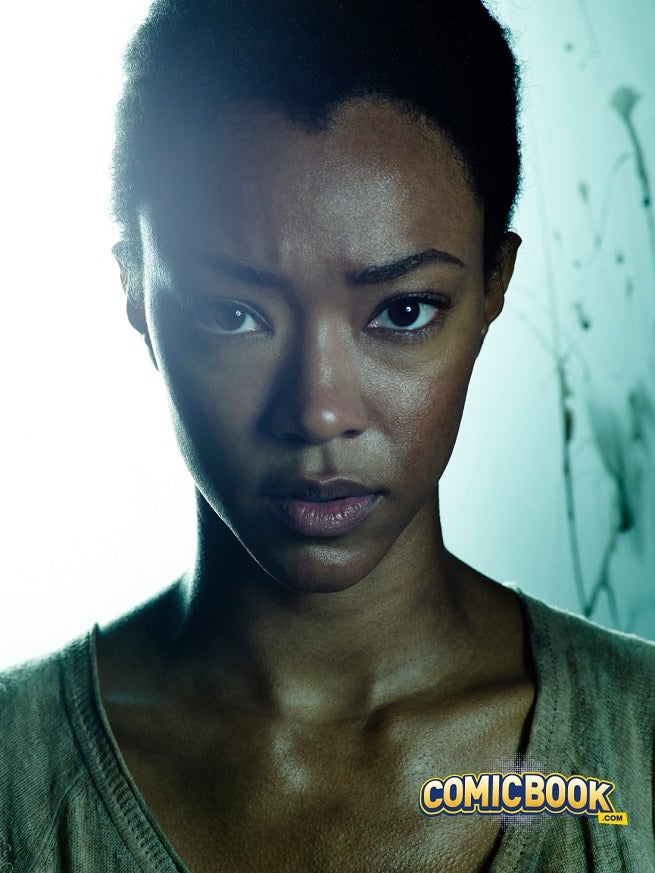 Tune-in for the mid-season premiere of the undead television phenomenon, which continues to be the #1 show on all of television among the coveted 18-49 demographic. The return of season five of “The Walking Dead” begins on Sunday, February 8 at 9pm ET/PT on AMC. On the mid-season premiere, titled “What Happened and What's Going On” – written by Scott M. Gimple and directed by Greg Nicotero – after all the recent trials the group has faced, a slight detour might prove to be the solution they've been looking for.

EXCLUSIVE The Walking Dead Photos: Tyreese and Sasha Character Portraits For Season 5B