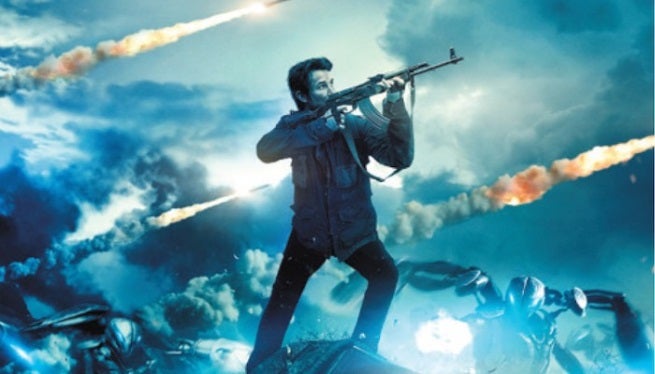 In "Saturday Night Massacre," Lexi emerges more powerful and ruthless than ever. Tom and the 2nd Mass must work together with the Volm to hold off the invading Espheni forces in what becomes the bloodiest battle of the series