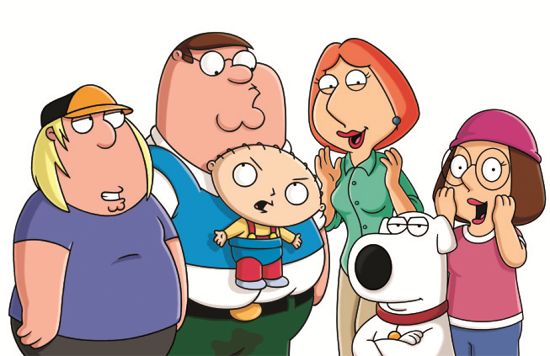 Family Guy airs a special Christmas episode tonight. Will this be the episode that Brian Griffin returns from the dead?

In the “Christmas Guy” episode, when Carter Pewterschmidt cancels the annual Quahog Christmas carnival, because he hates the holiday, Peter must transform his father-in-law from a Scrooge into a hometown hero in order to salvage the event. Meanwhile, Stewie devises a master plan to get the one and only thing he wants for Christmas