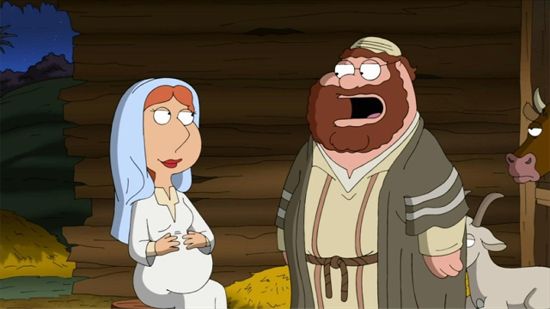 Comic book movie fans will likely recognize one of the voices on tonight’s Family Guy. Ryan Reynolds, who has starred in such comic book movies as Green Lantern, R.I.P.D., X-men Origins: Wolverine, and Blade: Trinity, will be guest voicing as an overweight guy.

In the ”Jesus, Mary, and Joseph!” episode of Family Guy, Peter tells his own version of the Nativity story.