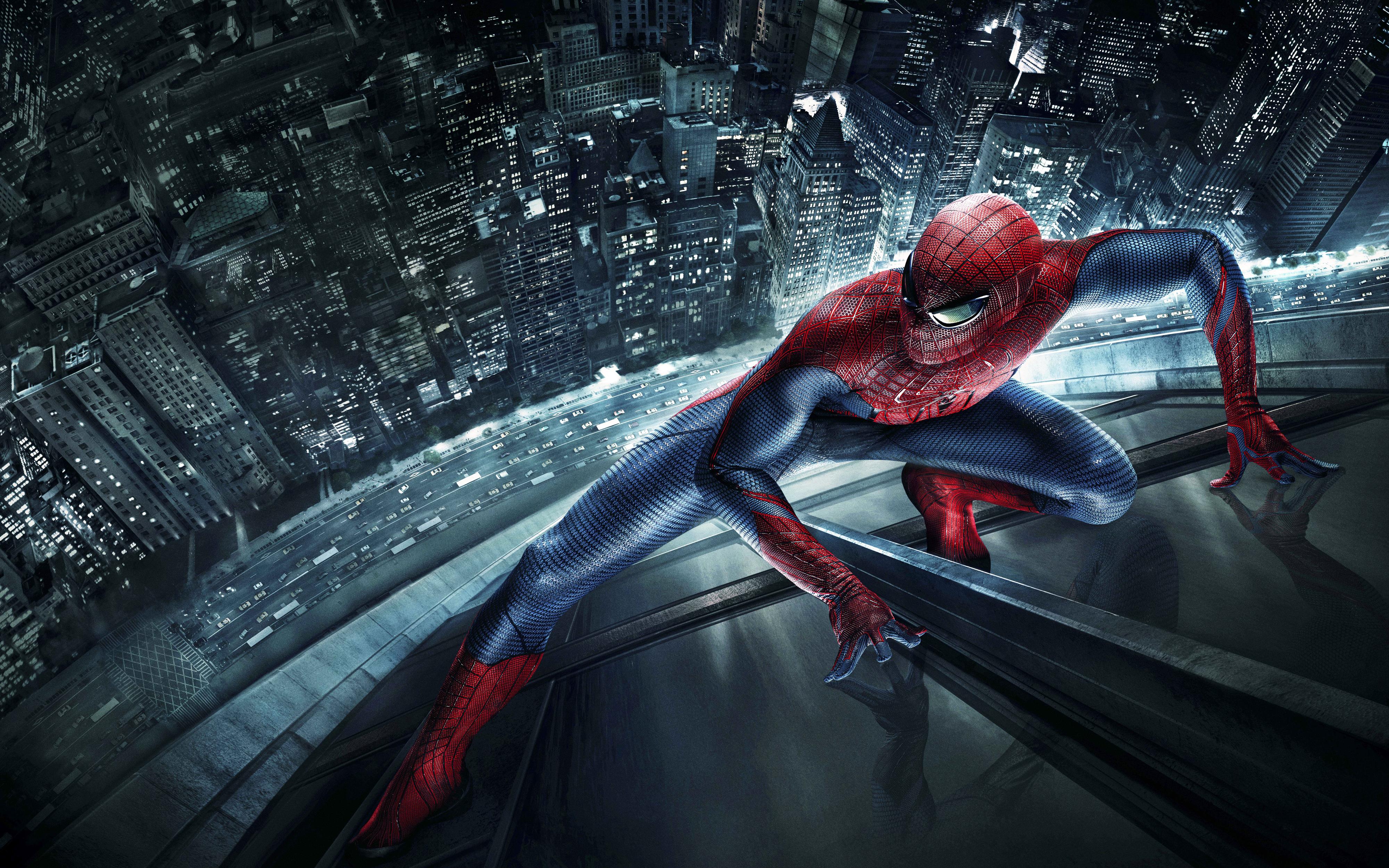 A petition for Sony to collaborate with Marvel regarding the Spider-Man franchise has launched on Change.org.

The petition was kicked off by Josh Pendarvis.

“Sony recently declined the opportunity to include Spider-Man in the upcoming Civil War movie, in which he plays a major role, and in a new franchise in which Sony would have distribution rights and creative input,” Pendarvis said. “This is a petition to try and attempt to show Sony how much the fans care and want a change.”

E-mails leaked by hackers this week confirmed that Marvel Studios and Sony Pictures Entertainment had discussions regarding bringing Spider-Man into the Marvel Cinematic Universe.

Sony holds the film rights to the webslinger and is scheduled to have a summit next month to reevaluate the franchise. Spider-Man has suffered major blows including the poor performance of this summer’s Amazing Spider-Man 2 and the loss of co-writer and executive producer Roberto Orci.