Some moviegoers had commented that when they saw the new Fantastic Four trailer in front of whatever film(s) they were there to see, it included some additional scenes. Those scenes included more footage of Sue Storm/Invisible Woman (Kata Mara) and her brother Johnny Storm/Human Torch (Michael B. Jordan) using their powers. The highlight is both of them flying.

Check out the alternate trailer in the video below. 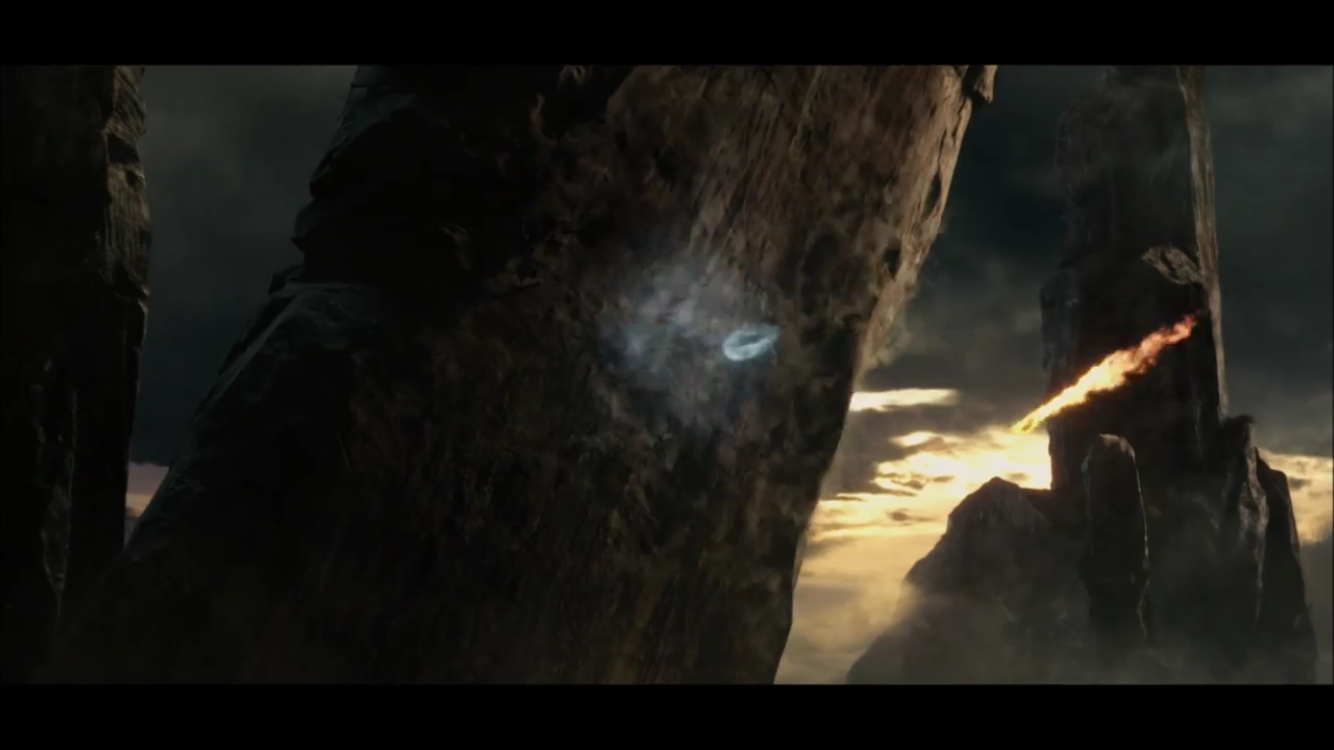 A contemporary re-imagining of Marvel's original and longest-running superhero team, centers on four young outsiders who teleport to an alternate and dangerous universe, which alters their physical form in shocking ways. Their lives irrevocably upended, the team must learn to harness their daunting new abilities and work together to save Earth from a former friend turned enemy.