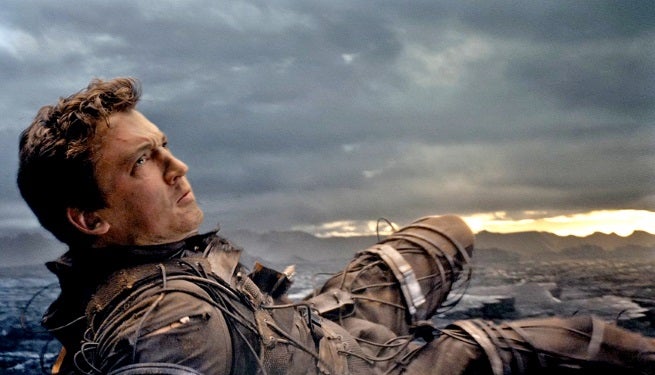 The first trailer for the Fantastic Four reboot has broken the Fox Studios record for most viewed trailer, passing X-Men: Days of Future Past with 42 million views.

“We took our time with that trailer,” writer Simon Kinberg tells EW. "What we were trying to tell people was: Here’s the tone of the movie. My favorite trailers are the ones who set the world, the tone, the voice of the movie, without telling you too much about the story."

“It’s totally different from what the previous movies had done,” he continues, referring to 2005’s Fantastic Four and 2007’s Fantastic 4: Rise of the Silver Surfer. “And it’s much more akin to what the Ultimate Fantastic Four series did.”

Ultimate Fantastic Four was Marvel’s modern reimagining of their “first family.” The series was worked by some of comics’ most respected and popular writers, including Brian Michael Bendis, Warren Ellis, Mike Carey, and Mark Millar. Millar is consulting on Fox’s superhero film franchises.

A Quiet Place Part II Rotten Tomatoes Score Is Out