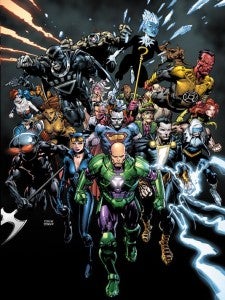 Lest anyone doubt that the Crime Syndicate of America will be major players in Villain's Month and the upcoming Forever Evil story by Geoff Johns, David Finch and others, DC Comics have released a preview for the first issue of the miniseries that appears to show Superwoman, Deathstorm and Power Ring, the Earth-3 versions of Wonder Woman, Firestorm and Green Lantern.

We suppose, given his prominence on the promotional materials, Sinestro could be the man behind the ring...but it seems unlikely given not only the appearance of Deathstorm--who hasn't been seen yet in the New 52--but also the absence of the Parallax armor that Sinestro is currently sporting.

After his apparent death in Brightest Day, Deathstorm was actually used in a two-pack of toys available at big-box retailers, packages along with Firestorm around the time the New 52 launched. This led many fans to believe at the time that he would be used as a foil for Firestorm. While it didn't happen during Firestorm's own monthly comics run, it's worth noting that Trinity War--the story that launches into Forever Evil--is Firestorm's first adventure with the Justice League, and so the presence of Deathstorm might lend some credence to the idea that keeping him around was always part of the long-term plan for Firestorm.

Opening on Lex Luthor, the preview takes us through a world without the Justice League, where Nightwing is trying to get his bearings while Arkham's chaos hits critical mass...and all that's before the two shadowy figures show up, appearing to be the evil doppelgangers of two of DC's most powerful heroes.

Forever Evil launches in September and will run for seven issues, along with a pair of satellite miniseries that help inform the world of Forever Evil. Check out the preview pages below. 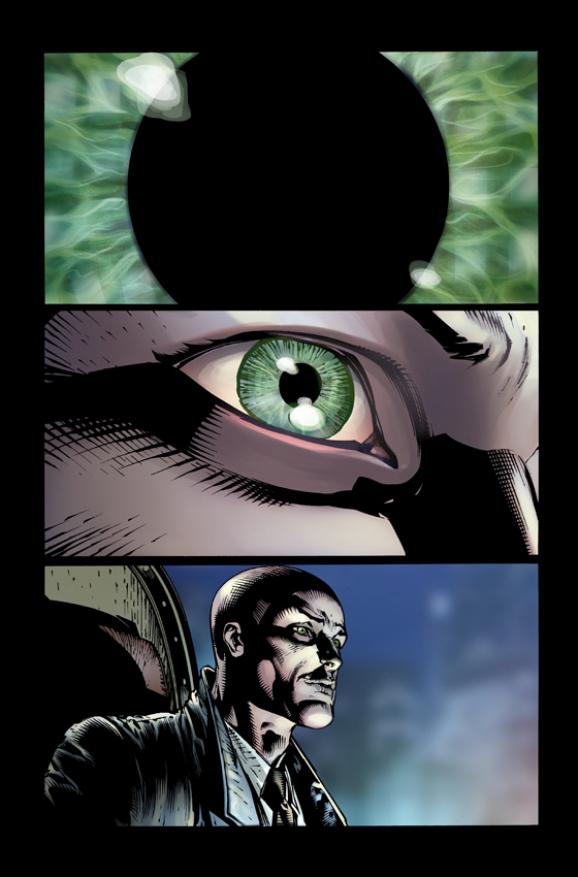 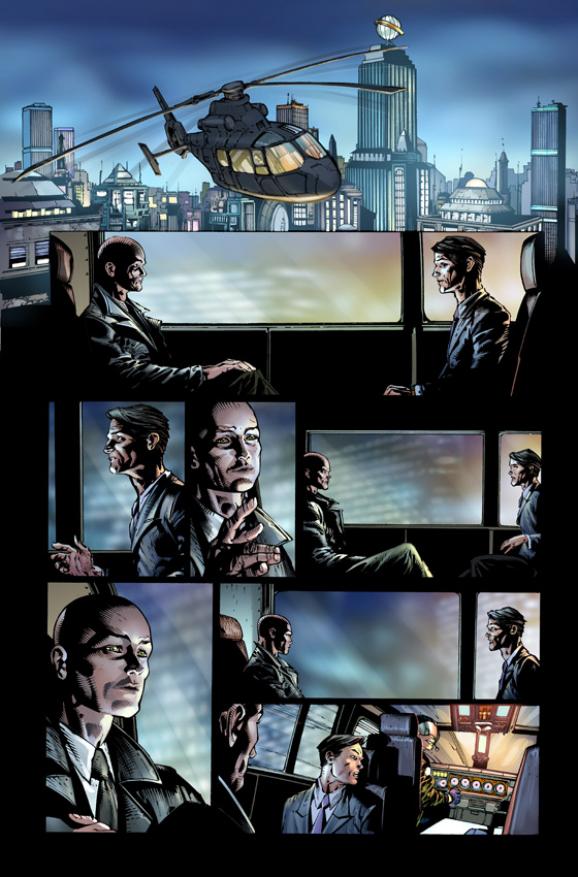 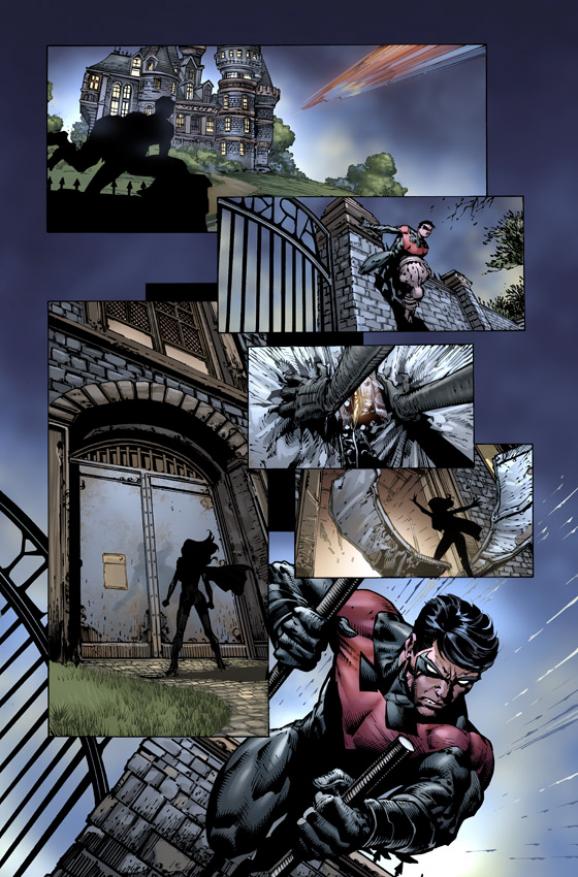 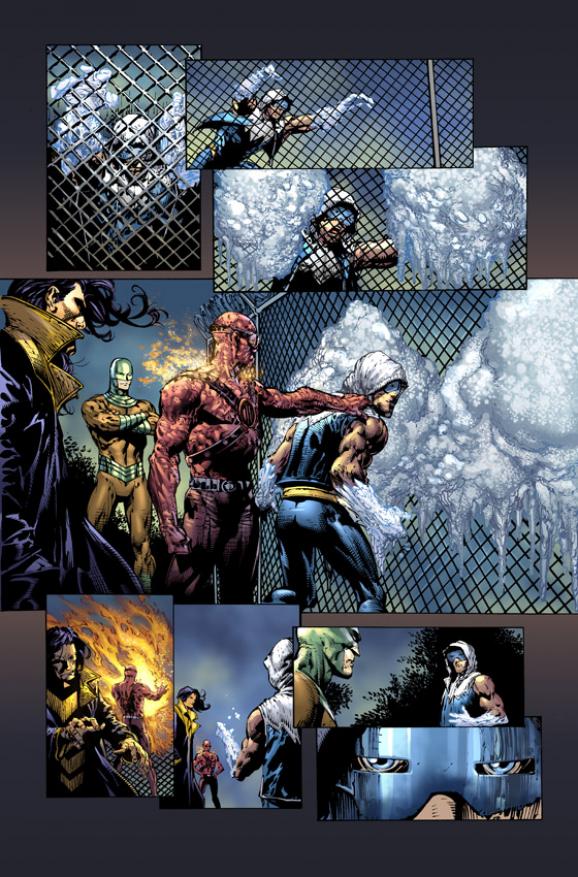 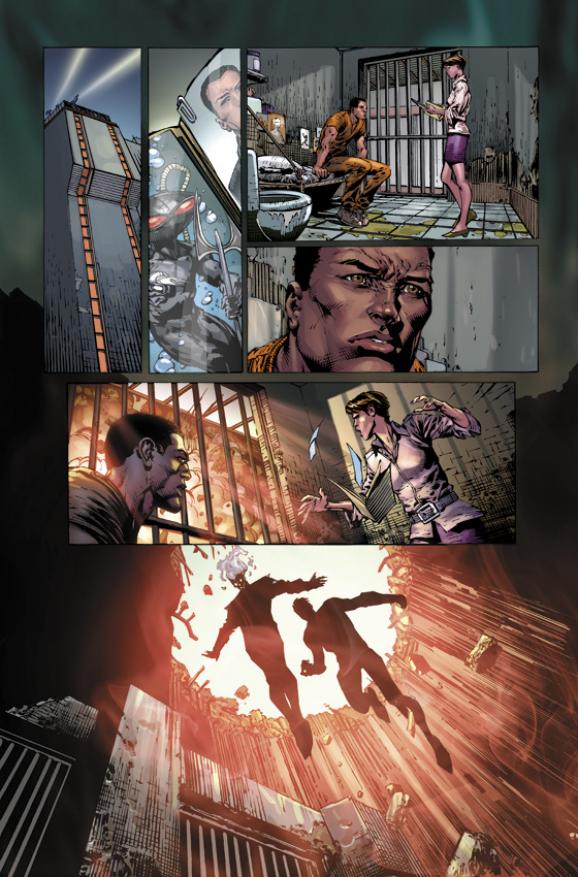