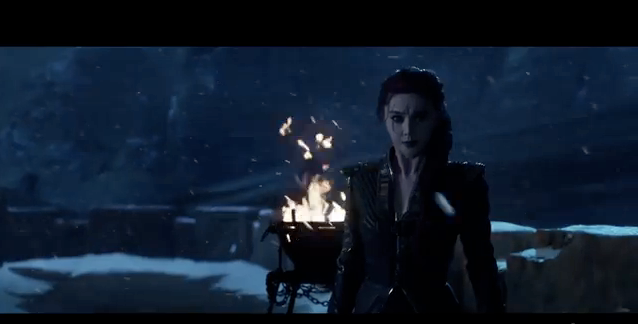 Another featurette from the upcoming X-Men: Days of Future Past Blu Ray has hit the net, this time focusing on Blink.

In the short video, director Bryan Singer and actress Bingbing Fan discuss what makes Blink an important character and key asset to the X-Men. With the mutant ability to create miniature portals from one space to the next, Blink helped the future X-Men out of more than a few tight spots in Days of Future Past.

But beyond being a convenient escape plan, Blink had little else to contribute to the film. Granted, she isn't exactly a marquee X-Woman. It's still interesting to see how the film's creators brought her mutant powers to life, however.

Blink has existed in the Marvel Universe for 20 years, debuting in Uncanny X-Men #317. Created by Scott Lobdell and Joe Madureira, she has held infrequent memberships with the X-Men and New Mutants, and was last seen as a member of Wolverine's Jean Grey School.

X-Men: Days of Future Past is available on Blu-Ray and DVD next week.