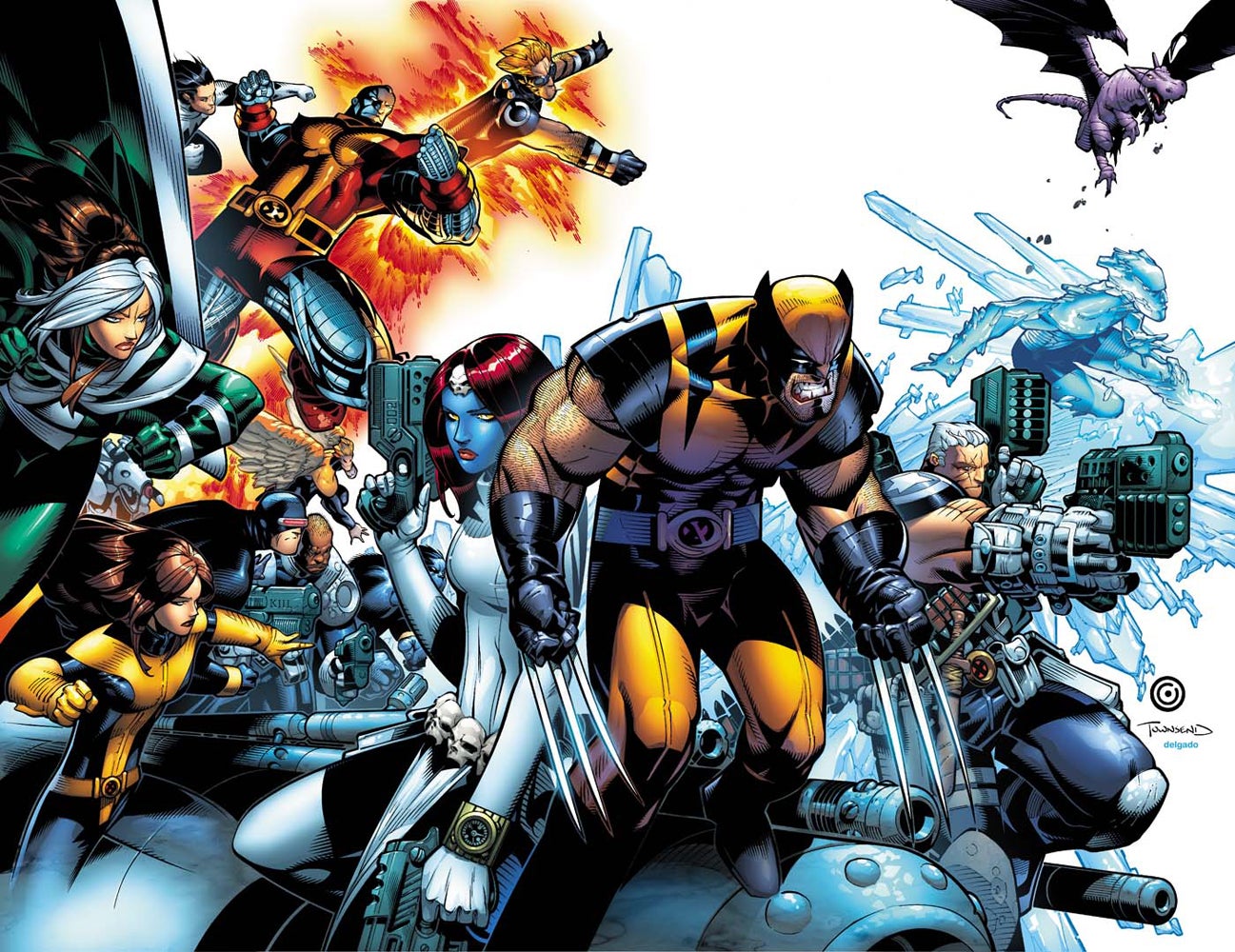 It was only a matter of time before the X-Men joined the television rumor mill.

According to Bleeding Cool, Fox Studios might be developing a live-action X-Men television show with a fair amount of interest amongst studio heads and producers. This is the first significant news on a X-Men television project since X-writer/producer Simon Kinsberg said in March that television was a strong option for the franchise.

While no other information is available yet, it's safe to assume that Fox won't use any of their marquee mutants for television. The core X-Men will appear in X-Men: Apocalypse in 2016, and any B-list mutants would likely be held for another big screen project. If we had to speculate, the show would most likely feature stalwart or ancillary X-Men, such as the New Mutants or Generation X.

However small the characters may be, it's fair to guess that they would live in the same universe as Bryan Singer's X-Men. If Fox went down this path, it would be their first steps towards a media-hopping, shared universe, much like Marvel is doing with Agents of S.H.I.E.L.D. and DC is doing with Flash and Arrow. Going beyond shared universes, comic book television shows have reached a fever pitch with more than half a dozen programs either airing or in development.

Whatever hits the air, it wouldn't actually be the first live-action X-Men television series. That honor goes the dubious Generation X, which remains a TV obscurity for good reasons.