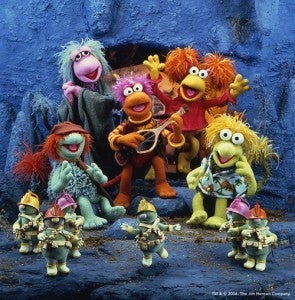 The film has been struggling in development with a number of different studios for years, according to the report, but the success of last year's The Muppets likely made the undertaking seem like something that could be financially successful.

Fraggle Rock, created by Jim Henson, revolved around a small, secretive race of Muppets called Fraggles, who lived in caves and sang a lot. In addition to a popular TV series featuring the puppets, it spawned a short-lived animated series in the 1980s and has recently been published as a comic book series by Archaia.

What Time Does the MTV Movie & TV Awards Come On, How to Watch