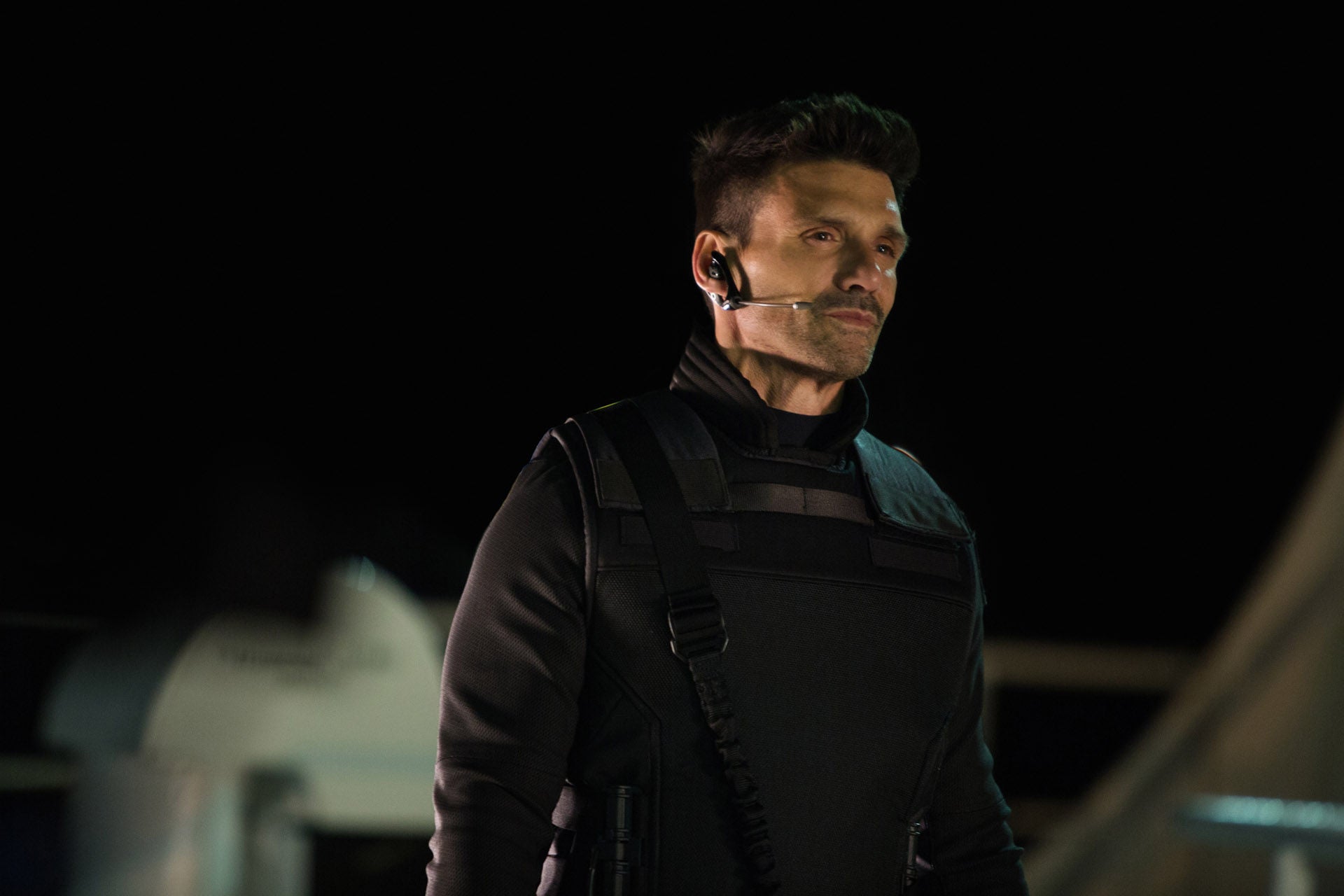 Captain America: The Winter Soldier baddie Frank Grillo, who played Brock "Crossbones" Rumlow in the 2014 hit, has long been rumored to have a bigger -- and costumed! -- role in next year's Captain America: Civil War and after having played it cool for the most part for months, it looks like the actor is confirming the reports on Twitter.

A #civil-war is on the horizon. And it's gonna be a free for all.

The character of Crossbones played a major role in the post-Civil War storyline The Death of Captain America in the comics, some plot points from which are expected to play out in the third Captain America film.

Captain America: Civil War will be directed by Joe and Anthony Russo. It stars Chris Evans, Sebastian Stan, Scarlett Johansson and Anthony Mackie and will be in theaters on May 6, 2016.