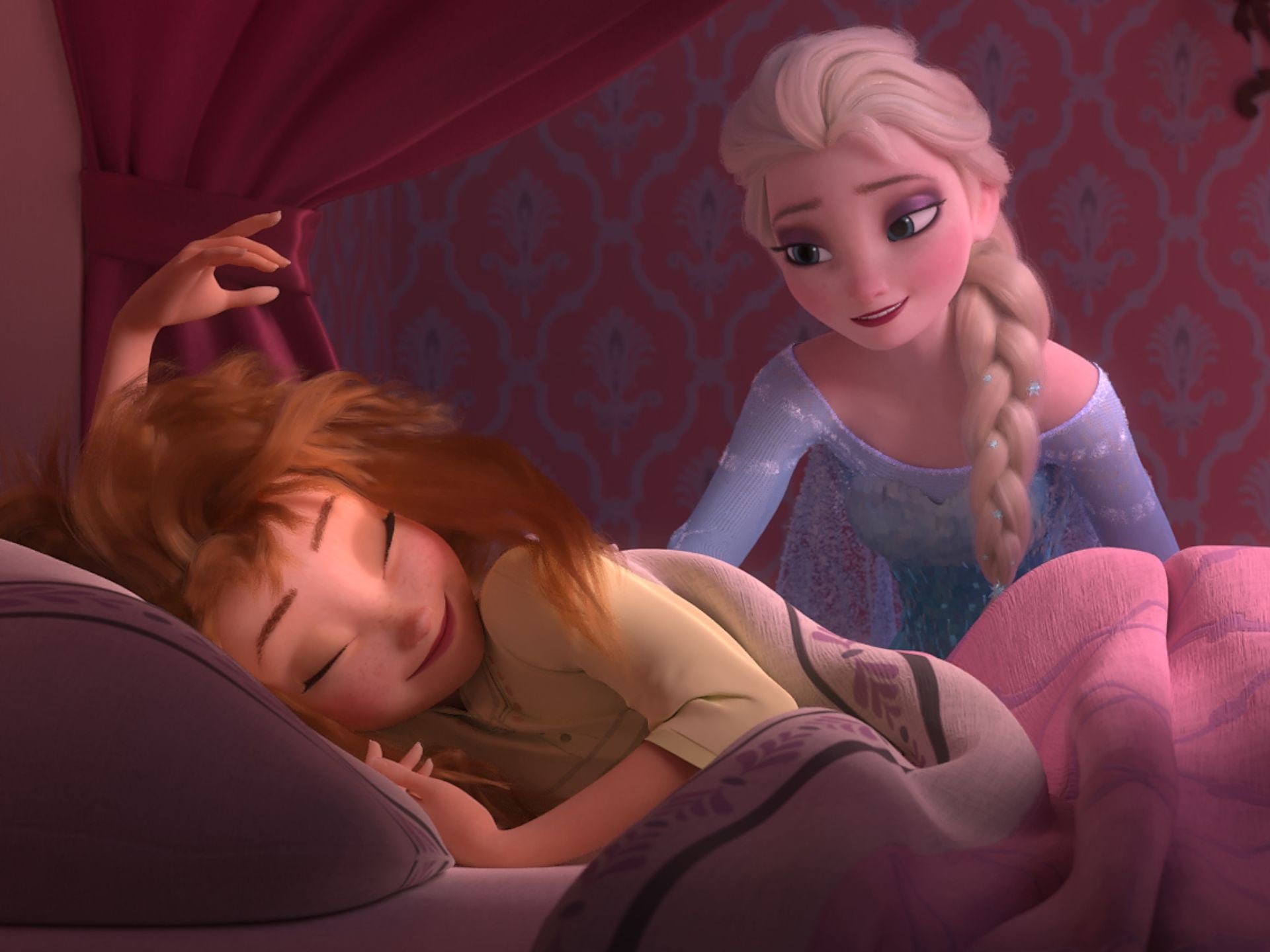 The world-wide frenzy for Frozen is about to hit all over again, with the new Frozen animated short, Frozen Fever.

In the seven-minute follow up to Disney Animation's 2013 international sensation, Frozen Fever will reunite Kristen Bell as Princess Anna, Idina Menzel as Princess Elsa, Josh Gad as Olaf, and Jonathan Groff as Kristoff. In the new story, Princess Elsa tries to throw a birthday party for her younger sister, Anna, but hits a roadblock when she contracts a cold. But this cold will be anything but common, as the the sickness will affect her unique control over ice and snow.

"It's another side of Elsa the audience hasn't seen before and we hadn't really played with in the original feature," co-director Chris Buck told USA Today.

Of course, no Frozen entry would be complete without a new, sing-along-ready song from Robert Lopez and Kristen Anderson Lopez, who wrote the Oscar-winning song "Let It Go" in the original Frozen. "If history is any indicator, kids will go nuts," Gad also told the news site.

Take a look at the slew of new images in the gallery below.

Frozen Fever will debut as a theatrical short before Disney's live-action Cinderella movie, which opens on March 13th.