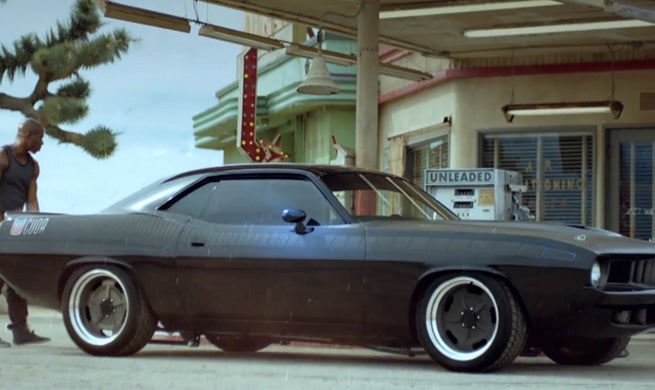 IMAX has just released an exciting new short film tied to Furious 7, called High Octane. The short features actors portraying unnamed characters who are have not been featured previously in the Fast & Furious franchise, but still packs the fantastic cars, adrenaline pumping speeds, and classic roaring of motors.

The short leaves you with the notion that Furious 7 will be better in IMAX. I won't spoil the ending, but IMAX will make you feel like you're part of the Fast & Furious family racing down those streets (or soaring from building to building)!

The IMAX® release of Furious 7 will be digitally re-mastered into the image and sound quality of The IMAX Experience® with proprietary IMAX DMR® (Digital Re-mastering) technology. The crystal-clear images, coupled with IMAX’s customized theatre geometry and powerful digital audio, create a unique environment that will make audiences feel as if they are in the movie.

You can see Furious 7 in IMAX this Friday, April 3.