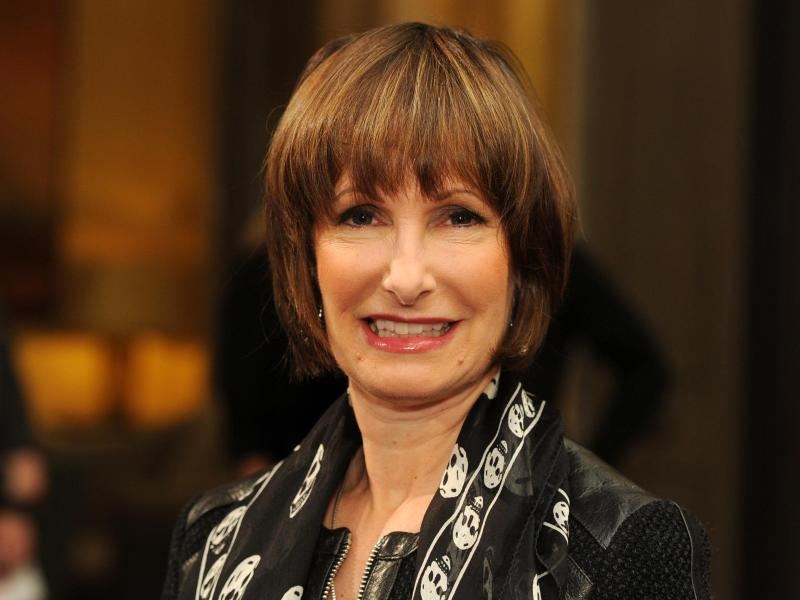 "I am humbled to be mentioned in the same breath as the legendary producer David O. Selznick, and to receive an award in his name is truly an honor in and of itself," Hurd told Hollywood Reporter. "But even more important to me is the recognition it represents from my esteemed peers and colleagues at the Producers Guild of America."

"For decades, Gale Anne Hurd has been a trailblazer in motion pictures," said PGA awards co-chairs Todd Black and Ryan Murphy. "Her early films, such as Aliens and The Terminator trilogy, created the template for a generation of action films. Her subsequent work has pushed well beyond the boundaries of any one genre, balancing comic book exploits and sci-fi spectaculars with smart comedies, searing dramas and winning family films. Throughout it all, she’s been a forceful spokeswoman for our profession and a dedicated mentor to countless young storytellers. We can't imagine a more fitting producer to honor in the name of the great David O. Selznick."

Hurd was born on October 25, 1955 in Los Angeles, California. After graduating from Stanford University, she joined New World Pictures as executive assistant to Roger Corman, the company president. She worked her way up through various administrative positions and eventually became involved in production. She would later produce a number of box-office hits including The Terminator (1984), Aliens (1986) and The Abyss (1989).

Other films include, The Abyss, The Ghost and the Darkness, Armageddon, The Incredible Hulk, Aeon Flux, The Punisher, Dick and The Waterdance.

On the TV front, Hurd is an executive producer of The Walking Dead, which currently reigns as the most watched scripted drama, beating all broadcast and cable series among adults 18-49. Her Valhalla production company recently announced that new series Hunters, set to premiere on Syfy in 2016.