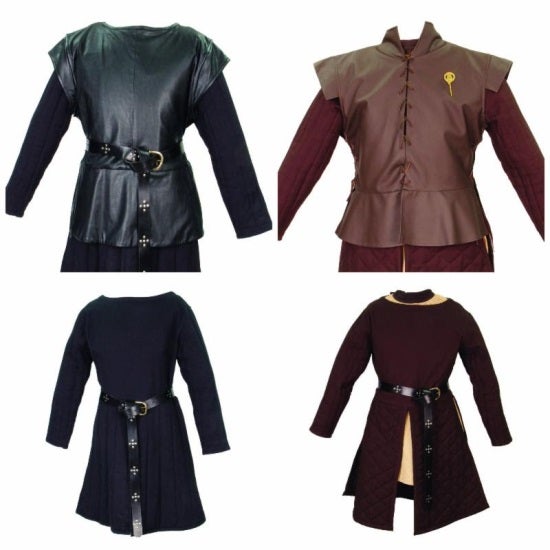 Anyone who has ever wanted to participate in a Game of Thrones themed LARPing experience, or just hoped to be the best dressed person at the Renaissance festival, should be happy to hear that HBO Global Licensing and Museum Replicas have launched a collection of wearable costumes and props based on Game of Thrones.

The costumes are available now through the HBO Shop. 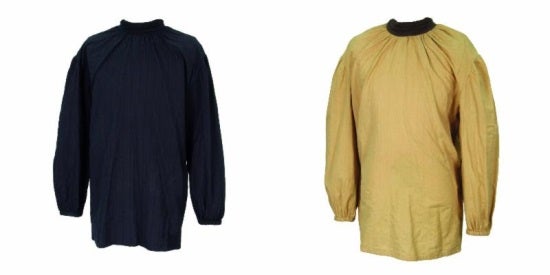 Brooklyn Nine-Nine Lives On as a Clue Board Game