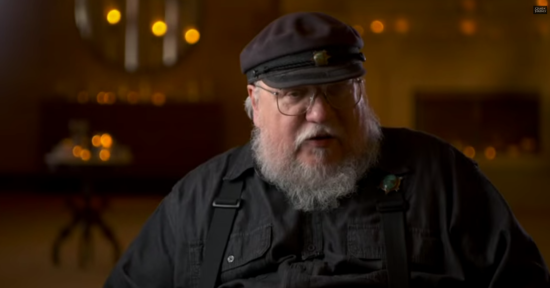 HBO has released a video, “From Joy to Ashes,” in which George R.R. Martin discusses the long, bitter struggle between Tyrion and Cersei Lannister.

“Cersei and Tyrion have, all through the series, been fighting, contesting for control. Tyron has slapped Joffrey numerous times. Tyrion has threatened Joffrey in ways no one else has dared to do, sometimes right in Cersei’s hearing.”

This bitterness has only increased following the events of the Purple Wedding, with Cersei accusing Tyrion of the being the culprit and having him arrested.

Game of Thrones: George R.R. Martin On Cersei's Accusation At The Purple Wedding