A new episode of Game of Thrones debuts tonight on HBO. Last week’s episode set yet another ratings record for the show. Will this week’s episode do it again?

In last week’s episode, “First of His Name,” Tommen Bartheon was crowned king of Westeros while his mother, Cersei, and Margaery Tyrell formed an uneasy alliance. Littlefinger and Sansa arrived in the Vale of Arryn. Littlefinger was wed to Lysa Arryn, who has plans to wed her son Robin to Sansa. Arya Stark and the Hound continued their journey to the Vale. Beyond the Wall, Jon Snow killed the mutineers at Craster’s Keep while Bran and company escaped. In Essos, Daenerys made the decision to stay in Meereen and rule rather than sailing across the sea to Westeros.

In “The Laws of Gods and Men,” Stannis (Stephen Dillane) and Davos (Liam Cunningham) set sail with a new strategy. Dany meets with supplicants. Tyrion (Peter Dinklage) faces down his father in the throne room. 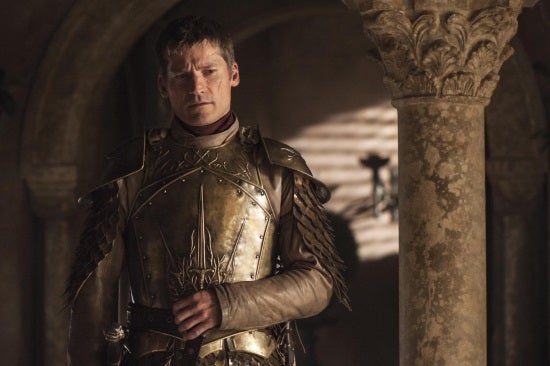 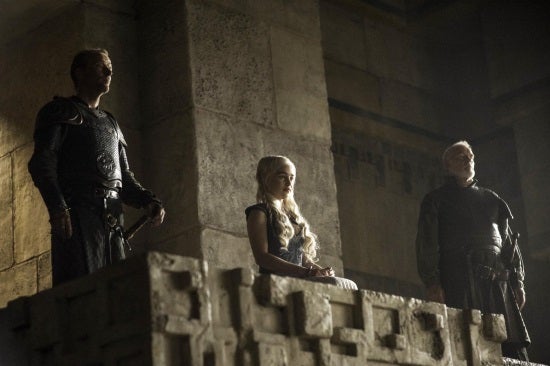 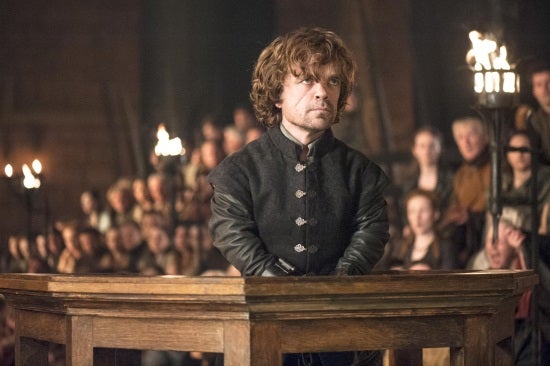 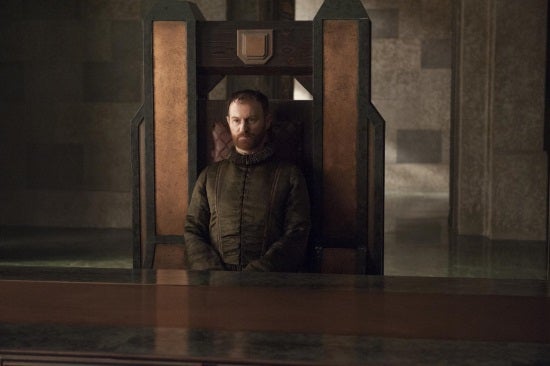 Game Of Thrones Season 4 Episode 6: The Laws of Gods and Men