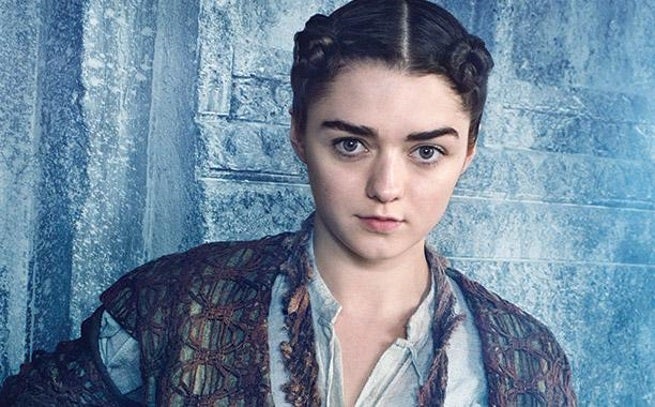 The tomboyish daughter of House Stark has been disguising herself as a boy and wearing the same clothing for the past three seasons. Upon arriving in Braavos, Arya finds herself something new and a bit more feminine to wear, as seen in the image below, released by EW on Wednesday.

Arya’s new look was teased in concept art previously, and we got an over the shoulder look at her on one of EW’s new covers. This is the first time we’ve seen Arya front-and-center in her new garb.

“It’s very neutral, very plain, but clean! I have clean hair that actually moves,” Williams says of her new outfit. “I came onto the set and nobody recognized me.”