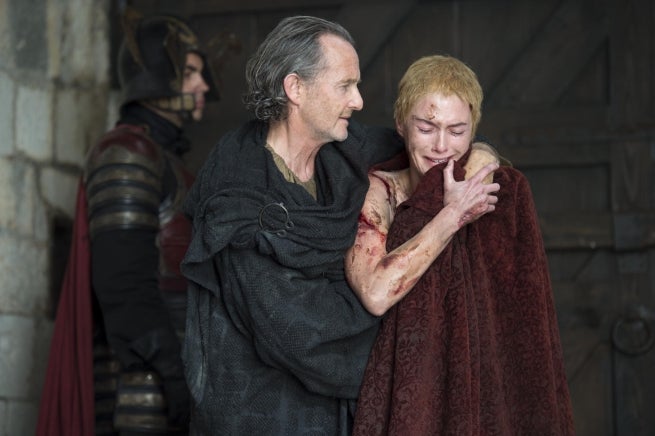 Game of Thrones has now grown from a genre show mostly viewed as targeting a very narrow audience to the second most watched show on cable, behind The Walking Dead.

Game of Thrones will return for Season 6 on HBO next spring.