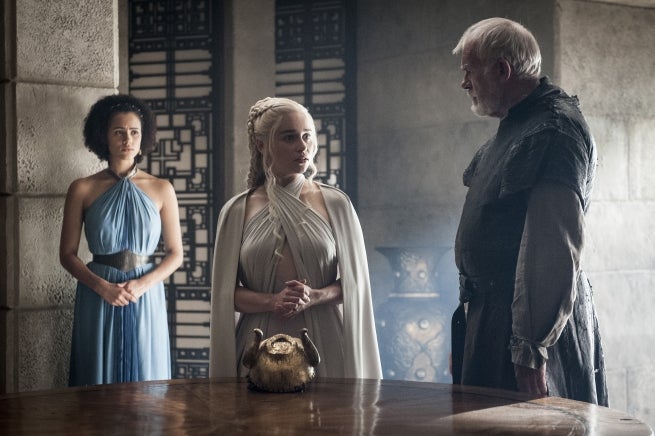 The Game of Thrones Season 5 premiere episode, “The Wars to Come,” was viewed by 8 million people on the day it aired, making it the most viewed episode of the series to date.

While Game of Thrones broke its own personal best record multiple times during season four (which premiered to an audience of 6.84 million), the success of the Season 5 premiere is a big victory for HBO. The network is launching a new standalone streaming service, HBO Now, and the service launching just in time for the new season of Game of Thrones, the network’s most watched show in history, was a big selling point.

You have expected to value of that selling point to drop when the first four episodes of Season 5 were leaked online ahead of the premiere, but the record-setting ratings for the episode seem to suggest that the legitimate Game of Thrones audience is only expanding.