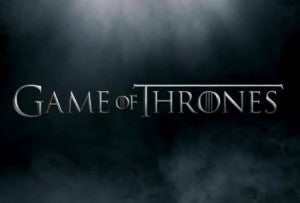 Last week’s "The Rains Of Castamere" episode of Game Of Thrones left many viewers in shock. Will there be even more surprises planned for the Game Of Thrones Season 3 Finale?

The Game Of Thrones Episode 310 is called “Mhysa.” In the “Mhysa” episode, “Joffery challenges Tywin. Bran tells a ghost story. In Dragonstone, mercy comes from strange quarters. Dany waits to see if she is a conqueror or a liberator.”

The Game Of Thrones Season 3 Finale airs on Sunday, June 9 at 9 PM ET on HBO. Check out a sneak preview clip for the episode below.