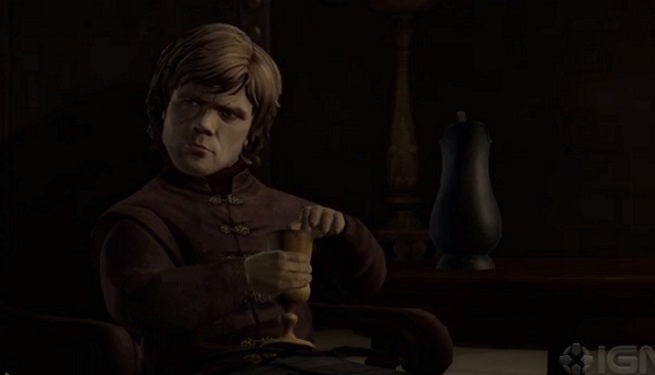 The episodic adventure game places the player in control of several members of House Forrester, a Northern house long loyal to the Starks. The family controls the largest Ironwood forest in the Wolfswood. In the trailer, you can hear Cersei Lannister subtly threatening to take the Forrester’s rights to those Ironwood Trees away from them.

The is set in the same world as HBO’s Game of Thrones television series, beginning towards the end of Season 3, and ending just before Season 5. Telltale also confirmed that several cast members from the show will be reprising their roles as voice actors, voicing their characters in the game. The first episode, “Iron from Ice,” will feature Lena Headey as Cersei Lannister, Peter Dinklage as Tyrion Lannister, Natalie Dormer as Margaery Tyrell, and Iwan Rheon as Ramsay Snow. More characters and actors from the show will be included in future episodes. 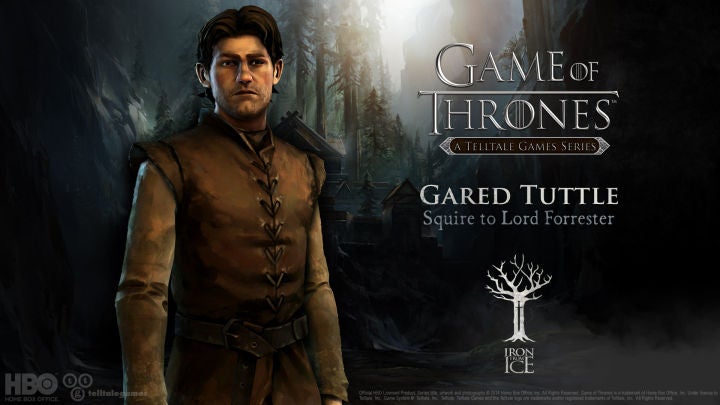 “Gared was raised on stories of heroism about the likes of Arthur Dayne and Symeon Star-Eyes. Though the son of a pig farmer, he has always aspired to one day become a warrior himself. With the help of his uncle Duncan, who had risen from lowborn origins to become Castellan of Ironrath, Gared found work in Lord Forrester’s stables, rising through the ranks to eventually be named his squire. Gared has served Lord Forrester throughout the long months in King Robb’s army, and is ready to be a warrior in his own right.”

Telltale did not offer a release date for “Iron from Ice,” with the trailer only saying that it will premiere soon.