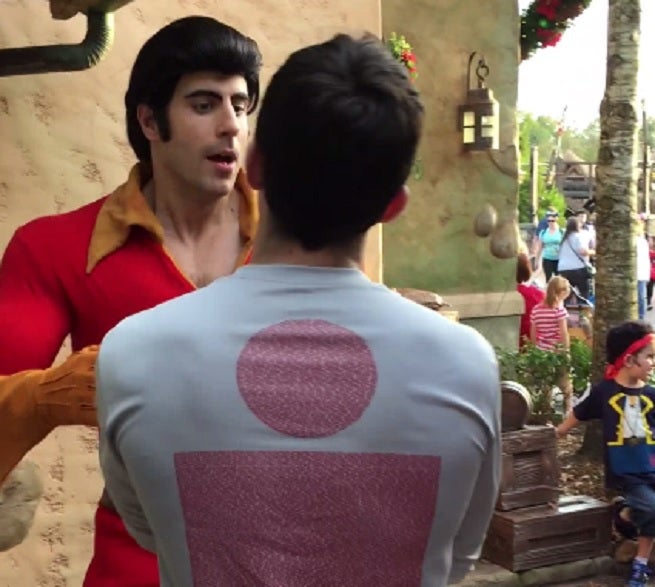 Apparently Gaston, the self-absorbed jerk from Disney's Beauty and the Beast, can back up at least some of that big talk.

Challenged by a park guest to a push-up contest, Gaston won easily...

...mostly by doing partial push-ups and moving too fast for his competitor to notice, according to dozens of commenters, but still!

That's the spirit of Gaston right there: do exactly as much as you can get away with, as long as it  makes you look awesome.

The video was originally uploaded to YouTube and submitted to Reddit by the guest's brother, who says that whenever they go to a Disney park, they try to "spread a little magic" by having some fun with the performers.

Of course the real question is: is this the same Gaston who got a stern talking-to from a precocious little girl that went viral a few weeks back? Or the one who armwrestled some dude a while back? 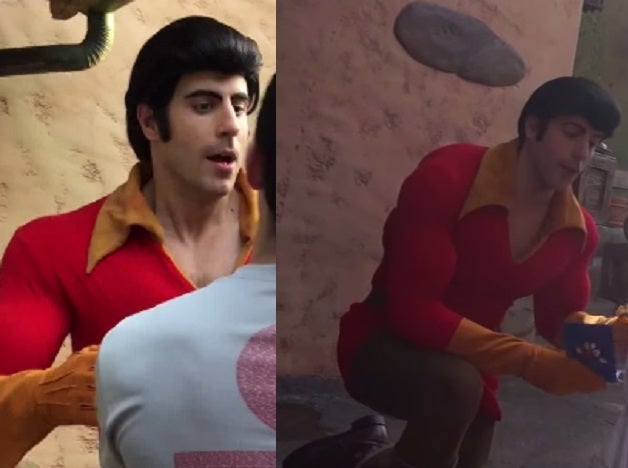 That'd have to be a record, going viral and making national news twice in a month as a result of random strangers posting videos...!