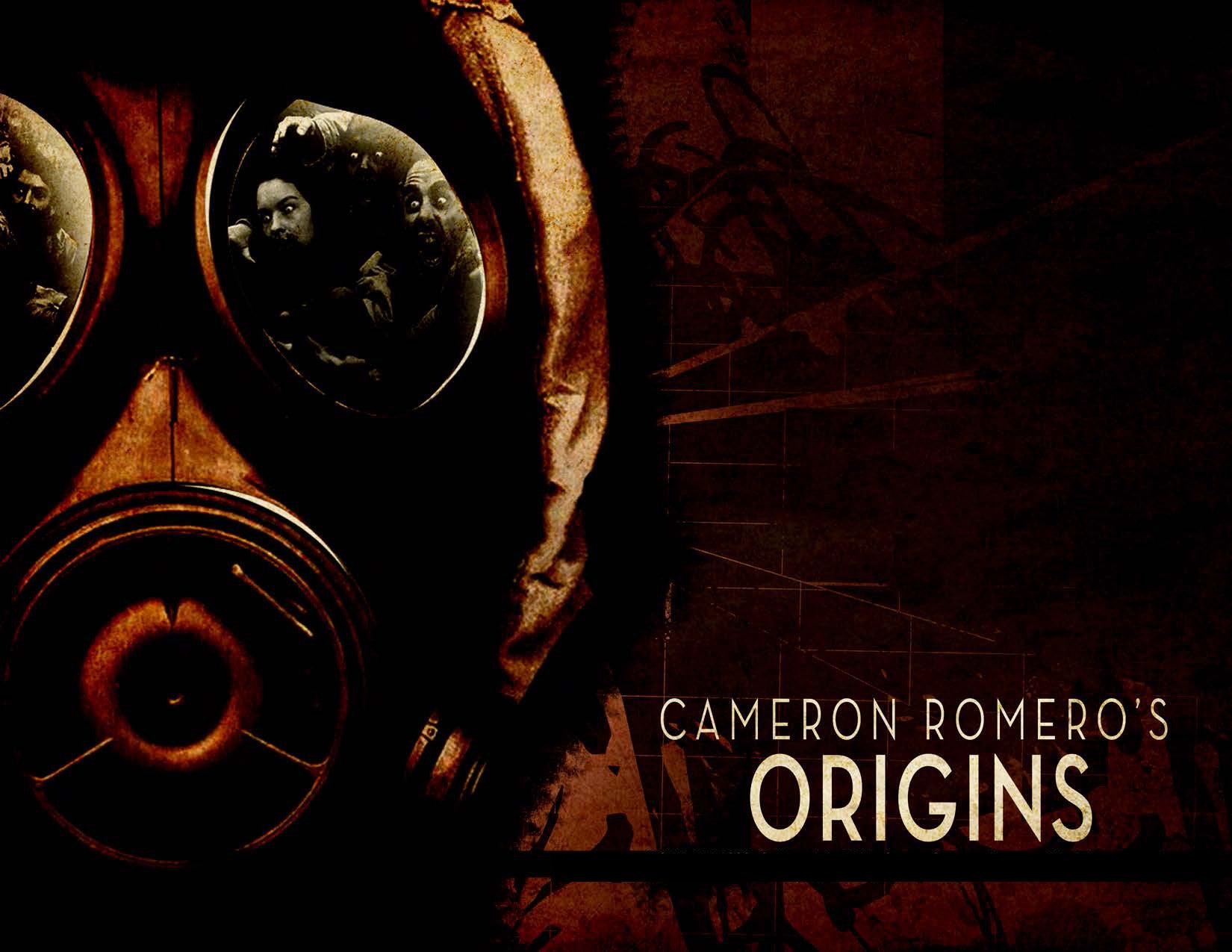 G. Cameron Romero, the son of zombie movie godfather George A. Romero, is hoping to crowdfund a feature film that will present the origins of the "Romero Zombies" set in the late '60s prior to the events of Night of the Living Dead.

The filmmaker is seeking $150,000 to make Origins, a film on which his father will serve as a producer.

"Origins is the story in the Romero universe of how the first 'Zombie' strolled across that cemetery and into lives of those in the 'dead' series almost fifty years later," says the campaign's website. "This is a project that will re-define the genre as well as the monster and everything that scares you about them."

"I want to take back the Zombie Genre in the name of the Legacy that my father created almost 50 years ago," Romero says on the page. "I want to tell the Origin story of the modern zombie, in a way that my father wasn’t able to do so back in 1968."

When Night of the Living Dead was released theatrically in 1968, a last-minute title change precipitated a comedy of errors that ended with the property never being properly trademarked and the film fell into the public domain.  The title can be used by anyone -- and that's been taken advantage of by other filmmakers, comic book companies and the like. Robert Kirkman, having created The Walking Dead, almost titled the book Night of the Living Dead in the hopes of getting extra sets of eyes on the first few issues until he was persuaded that he would never be able to effectively merchandise the property if it became a success.