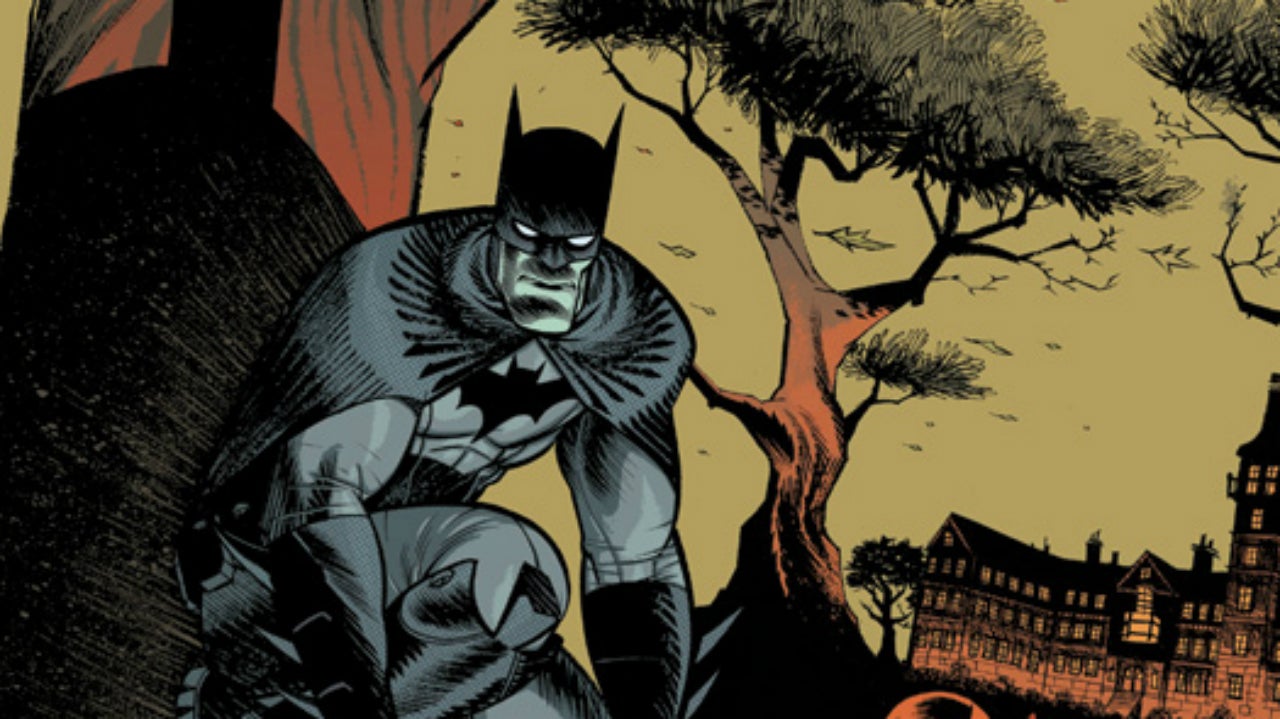 DC Comics has released (via USA Today) a first look at a lettered preview of Arkham Manor #1.The series is set after the events of Batman Eternal where Wayne Manor becomes the new home of Gotham's sick and twisted. From the creative team of writer Gerry Duggan and artist Shawn Crystal, fans are in for a ride like no other as the creative team brings new faces into the mix and rubbing their elbows with heavy hitters.

But it's not all doom and gloom. "Even though it is an Arkham book with some very dangerous, sick people, we've managed to find the fun in that, and not at the expense of the mentally ill," Duggan told USA Today.

The solicit for the issue reads as follows:

When catastrophe strikes Arkham Asylum, where will Gotham City house the world's most dangerous criminals, and when inmates are found murdered, what is Batman prepared to do in search of justice? Arkham's madness comes home in ARKHAM MANOR! A bold new series brought to you by the mad minds of Gerry Duggan (Deadpool, Nova) and Shawn Crystal (Deadpool, Wolverine and the X-Men).

Arkham Manor is available in comic shops and digitally, October 22.