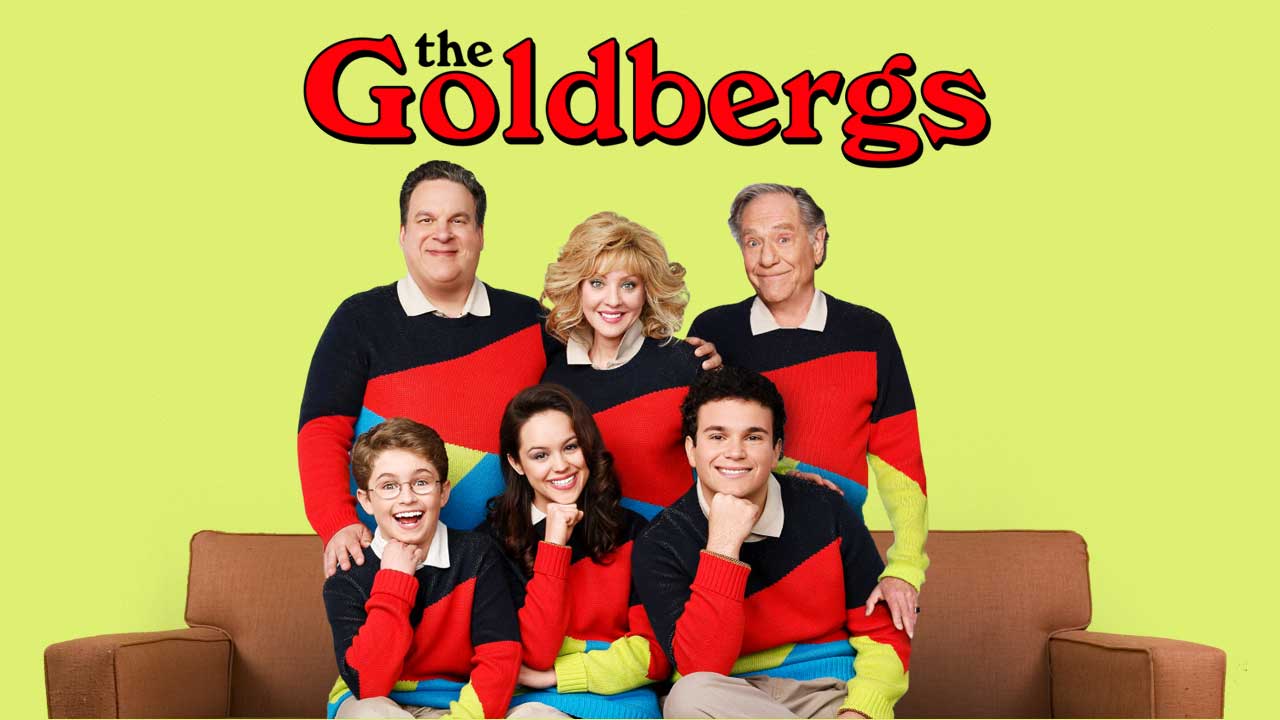 ABC's 1980s-set sit com, The Goldbergs, is a cornucopia of pop culture references and jokes honoring the decade. While it'd be next to impossible to list every single reference on the show, it's fun to acknowledge some of its geekier and more obscure pop culture moments. This column is mainly limited to "unique" references that appear in each episode, while passing on posters, toys and other background pieces that are irrelevant to the plot. 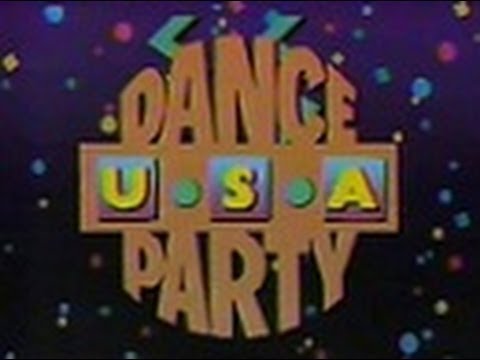 The episode's A-plot is centered around the two oldest Goldberg siblings, Erica and Barry, and their attempt to get on the dance show Dance Party USA. Dance Party USA was an actual TV show that aired on the USA Network from 1986 to 1992, and was a spinoff of a local Philadelphia show called Dancin' On Air.

Dance Party USA and Dancin' On Air were known for their live performances and crew of regular dancers. Performers such as Will Smith, Duran Duran, LL Cool J and Madonna appeared on the show, and a young Kelly Ripa was a regular dancer. One of my favorite clips from the show is a performance by a young Nine Inch Nails in 1989. 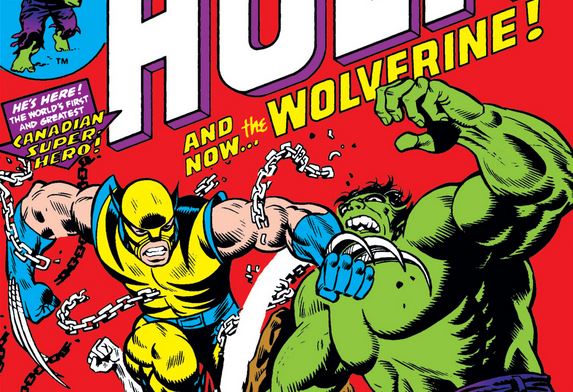 Adam, the youngest Goldberg sibling, tries to win a copy of Hulk #181 off of a fellow classmate in a game of finger football. The Incredible Hulk #181 is a milestone for geeks and the Marvel Universe alike as the first official appearance of Wolverine. Nowadays, the comic is a hot collector's item, with mint copies usually selling for thousands of dollars. You probably won't be able to find many collectors willing to wager a copy of Incredible Hulk #181 in a finger football game, but you might give them a good laugh.

Adam loses his complete set of Garbage Pail Kids cards to Garry after losing the first of many finger football games. The Garbage Pail Kids were a popular series of trading cards printed by the Topps Company featuring a variety of freakish and deformed characters.

The Garbage Pail Kids were a popular fad in the 1980s with several unique connections to the comic book industry. Art Spiegelman, creator of the famous graphic novel Maus, created the Garbage Pail Kids concept before later serving as the series' art director. According to Spiegelman, his work with Topps gave him the financial freedom to work on his underground comix projects. Other underground cartoonists such as Mark Newgarden, Tom Bunk, James Warhola and Jay Lynch also contributed artwork to the series.
My main memory of the Garbage Pail Kids is that they were banned from just about every school I attended. Prickly teachers and administrators disliked the vulgar characters, and the trading aspect made for an easy distraction during math class. 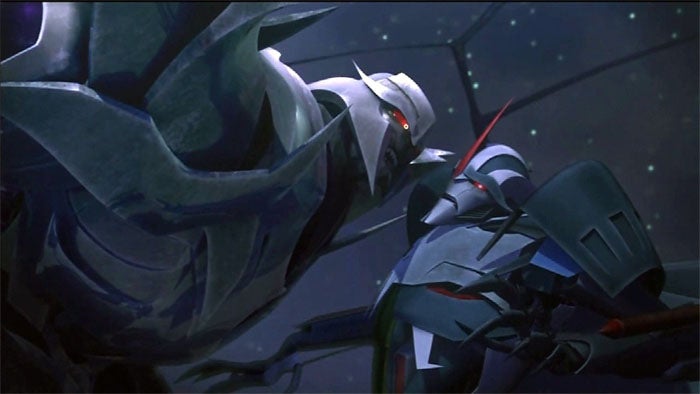 When Adam loses both his Starscream and Megatron Transformer toys in his disastrous finger football series, he gives them one final, heart-wrenching gaze before sending them away. Both Megatron and Starscream were members of the villainous Decepticon faction of Transformers. Megatron served as the leader of the Decepticons, while Starscream was his scheming and often duplicitous lieutenant.

Adam's Starscream toy appears to be an original "Generation One" Starscream figure, based on the coloring and design. Starscream was a pretty popular action figure in the 1980s due to a quirk in how the toys were distributed to stores. Even I managed to have one, even if it missed one of its detachable fists and a couple of stickers. Adam's an established Transformer fan in the show, and many other original Transformers' toys appear in other episodes. 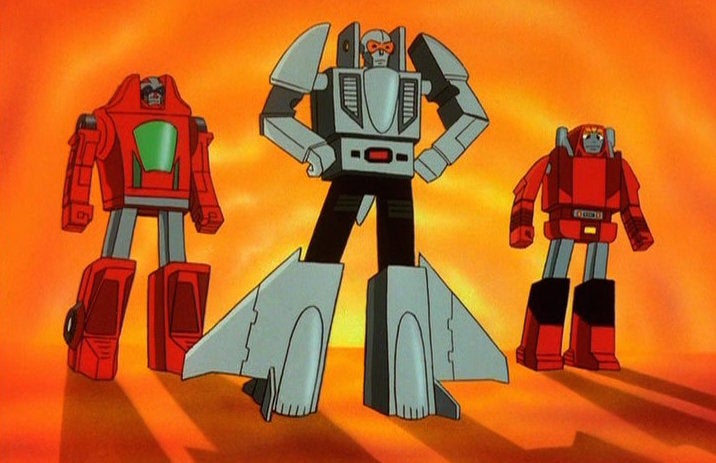 Did you spot any other pop culture references in last night's Goldbergs? Let us know in the comments!