Over at the official website for the upcoming Goosebumps movie, a number of photos have been released, including a wide array of spooks, monsters and creepy dolls who will apparently appear in the movie.

The images -- many of which are included below -- are part of a meme contest aimed at encouraging fan engagement on social media. The rules are simple: you create an Internet meme using their pre-approved images and text you submit at the website. 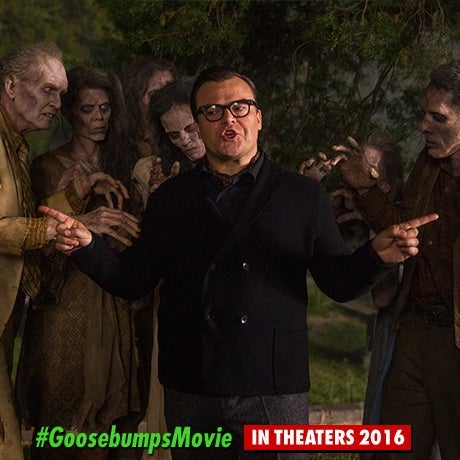 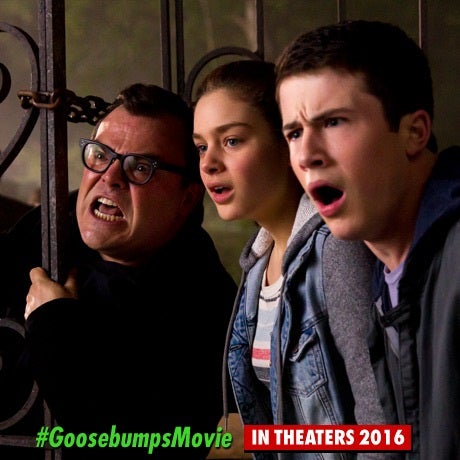 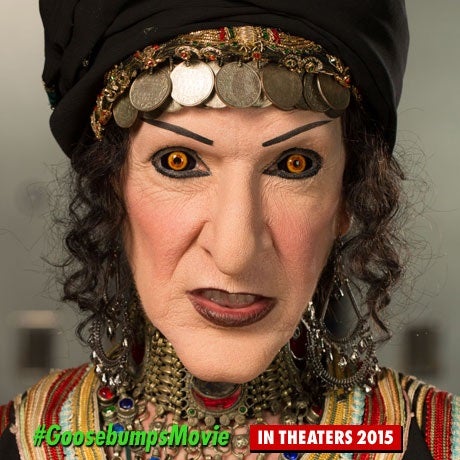 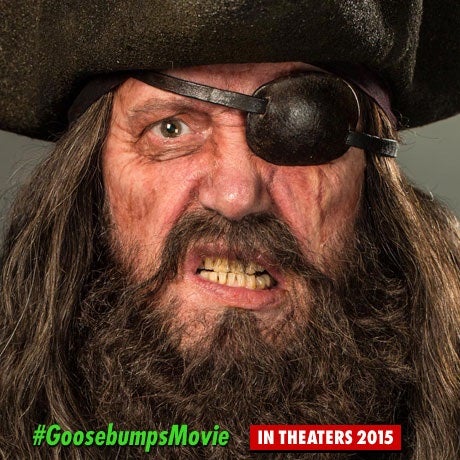 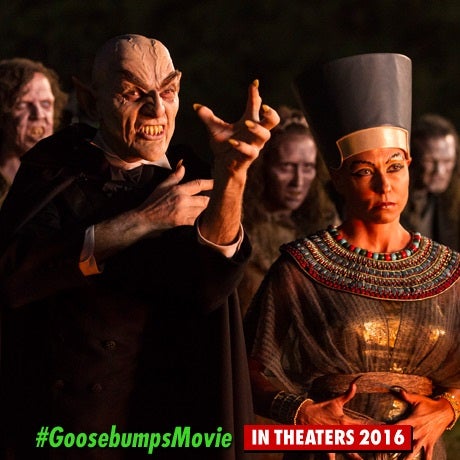 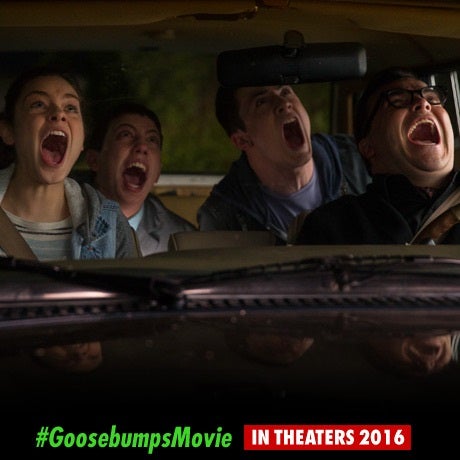 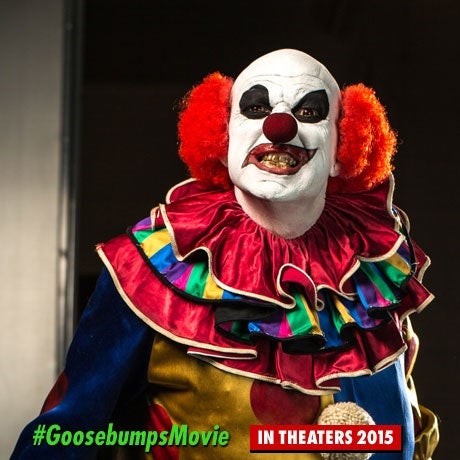 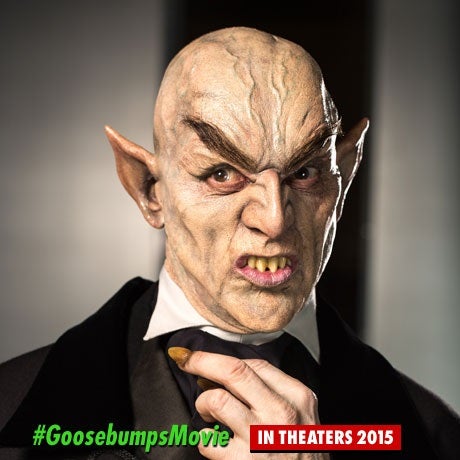 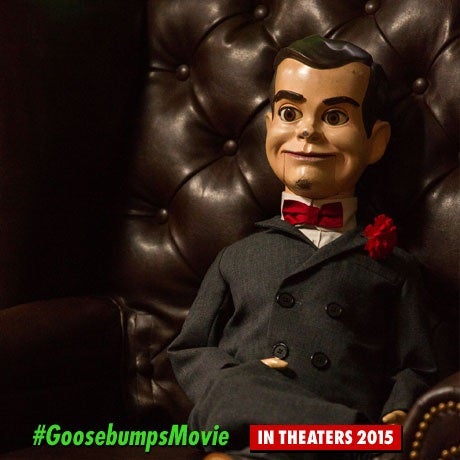 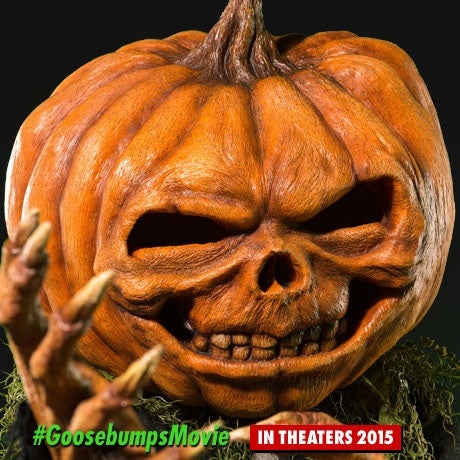 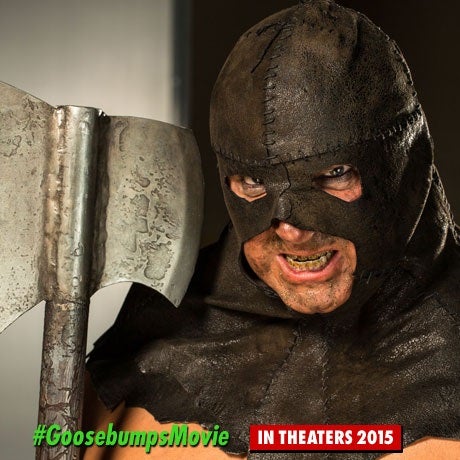 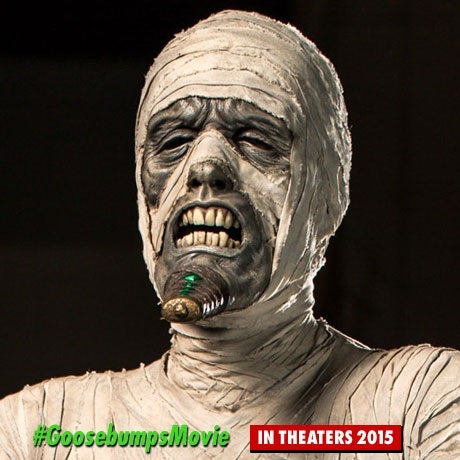 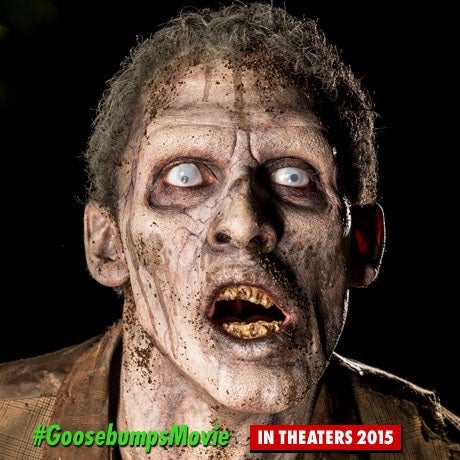 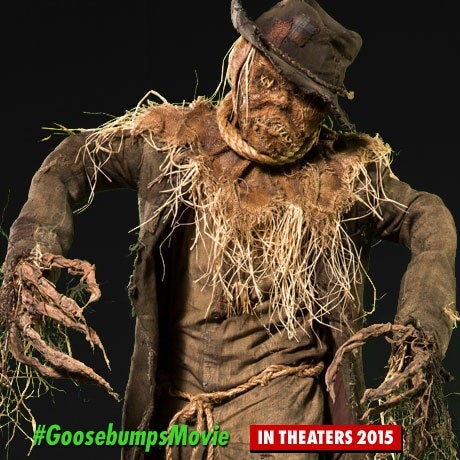