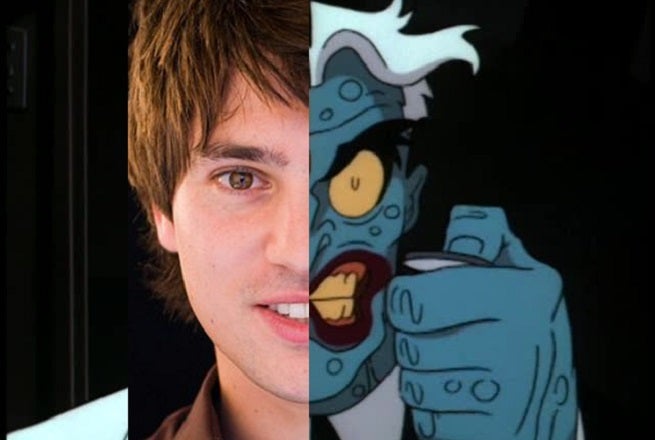 According to the report, Gotham's Dent is a bright, charming, idealistic Assistant District Attorney whose sole mission is to eradicate the crime and corruption that has poisoned the city. Although he will one day serve as the white knight Gotham needs so badly as a DA, Dent also gives us a fleeting glimpse of the hideous villain he will become: Two-Face.

Deadline also notes that the gangster responsible for disfiguring Dent, leading to his transformation into Two-Face, is Sal Maroni, who was referenced in Monday's "Selina Kyle" episode and recently cast in a recurring role. David Zayas will play Maroni.

D'Agosto is recurring as well, although he has a clause in his contract that will allow him to be upgraded to regular should the series get a second season. It's widely expected that will happen.