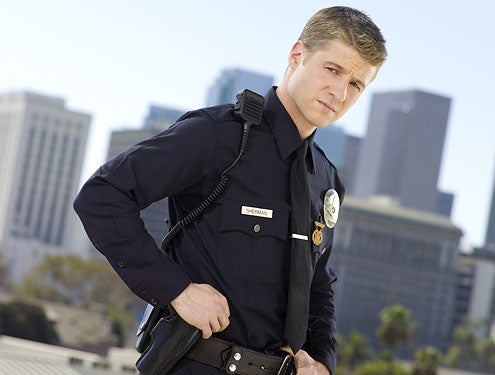 star Ben McKenzie has been cast in the lead role of Detective James Gordon in FOX and Warner Bros. Television's Gotham, which has a series commitment at the network, Warner announced today. Gotham is a drama exploring the origin stories of Commissioner James Gordon and the villains that made Gotham famous. Reports have indicated that the first season will include a young Bruce Wayne, as Gordon looks into the murder of his parents, as well as Oswald Cobblepot, the criminal who would later be The Penguin. The Mentalist's Bruno Heller wrote the pilot script and will serve as executive producer. CSI's Danny Cannon will direct and executive produce the pilot.