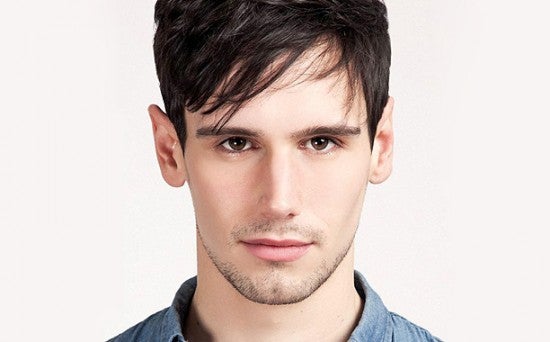 Fox's upcoming, James Gordon-centric Batman prequel Gotham has cast Cory Michael Smith as Edward Nygma, the man who will one day grow into the role of The Riddler. EW reports that Smith is set to appear in the show (remember --  it went straight to series so this may not be in the pilot) as a guest star in the pilot with an option to expand into a series regular. In series (from The Mentalist showrunner Bruno Heller), Nygma is a brilliant young forensic scientist working for Gotham City Police Department and a penchant for speaking in "rather cryptic language," EW says. Inquisitive, eccentric and outgoing — yet socially awkward — he wants to be liked, but he doesn't quite know how. Smith's previous credits include the films Carol and Camp X-Ray along with the HBO miniseries Olive Kitteridge. He joins a series cast that includes Ben McKenzie (Jim Gordon), Donal Logue (Harvey Bullock), Jada Pinkett Smith (Fish Mooney), Sean Pertwee (Alfred Pennyworth) and Robin Lord Taylor (Oswalt Cobblepot).