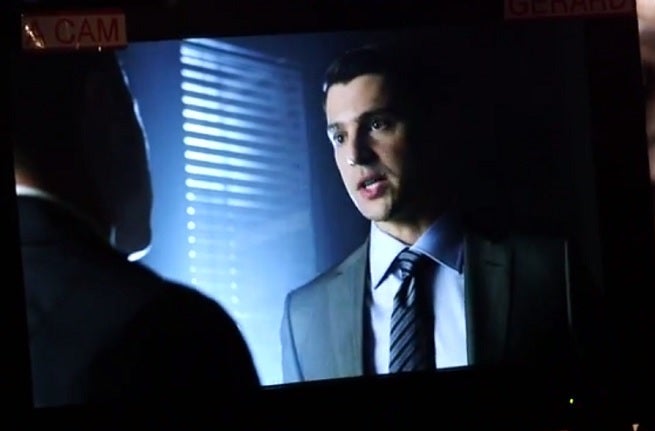 DC All Access have released their newest episode, and it features not only a chat with Arrow Season 2.5 writer Marc Guggenheim, but also a brief interview with actors Ben McKenzie (Jim Gordon) and Nick D'Agosto (Harvey Dent) on the set of Fox's Gotham.

"I instantly come in and get to walk in as the Harvey Dent who's the white knight, you know? Who's trying to do the right thing," D'Agosto says in the interview embedded below. "I think what's exciting about it is that they are pulling from a lot of different storylines from a lot of Batman iterations so how they want to use me exactly is a little bit up in the air."

They also touch on the Justice League movies, Arrow Season 2.5 and more. Check it out below.

Arrow Executive Producer Marc Guggenheim said that the Season 2.5 comics will end five minutes before Season Three picks up, and that he and co-writer Keto Shimizu, who also spoke with All Access, are treating it like a mini-season of the show.