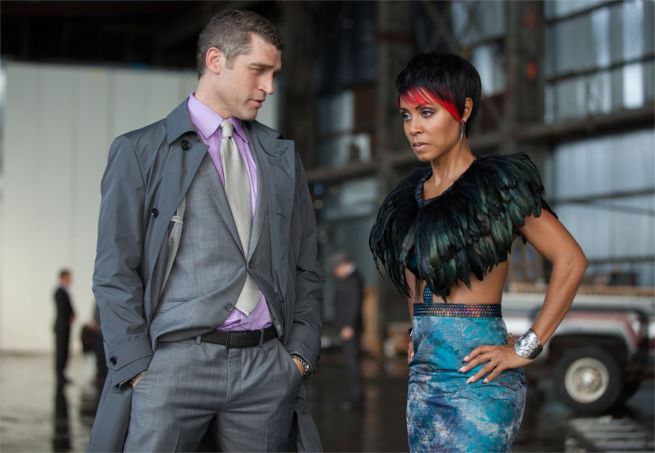 As violence between Maroni (guest star David Zayas) and Falcone continues to escalate, Penguin reveals a new element of his manipulative strategy, forcing Gordon to deal with the consequences of his decision to spare Penguin’s life.