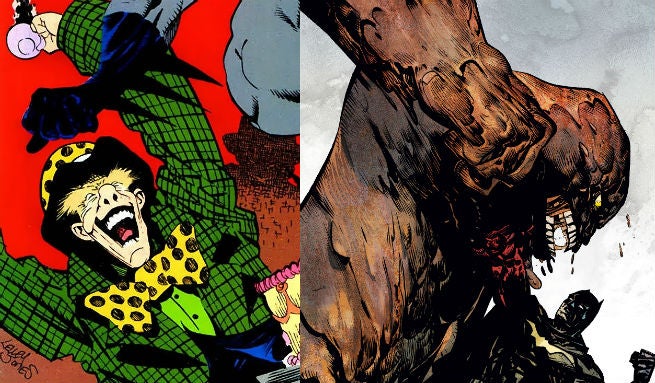 Today at WonderCon, Gotham producer John Stephens told the audience that a number of Batman villains -- including the previously-announced Victor Fries as well as Clayface and the Mad Hatter, will come to the small screen in the show's second season.

These revelations were released to Twitter via the official Gotham account, excepting Fries, which came from Variety's Laura Prudom, who also had this gem to add...

They've come close to the Court of Owls but haven't yet committed; but they could be related to shadowy figures trying to control #Gotham...

Producers also said that both "the character of billionaire Bruce Wayne" and Jerome, the proffered Joker from the first season, will be explored in the coming year.

The Death of Doctor Strange #1 Review: A Familiar Turn of Events With Lots of Opportunity