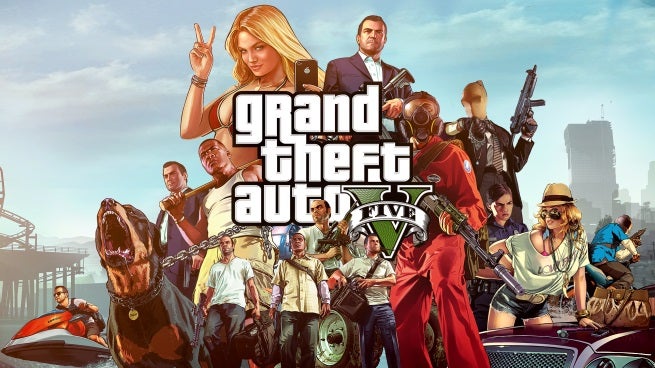 Rockstar has released a new trailer for Grand Theft Auto V's upcoming rerelease on Xbox One and PlayStation 4.

The new release of the game will take advantage of next-gen console technology to make it look better than ever. The game arrives for next generation consoles this Fall.