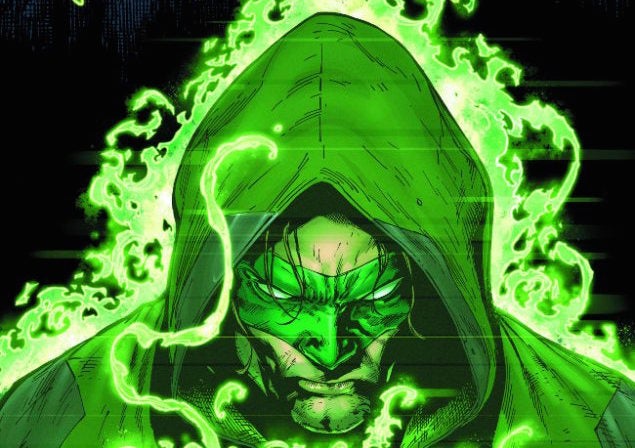 DC’s slate of June comic books is starting to feel like an installment of Project Runway.

In the new look, drawn by artist Billy Tan, Lantern ditches the traditional tights for a hooded jacket. Also missing his is trademark power ring, replaced with a prototype Green Lantern gauntlet that the Guardians of the Universe created before the iconic rings. The gauntlet was first introduced in 2011’s "War of the Green Lanterns" storyline by Geoff Johns. 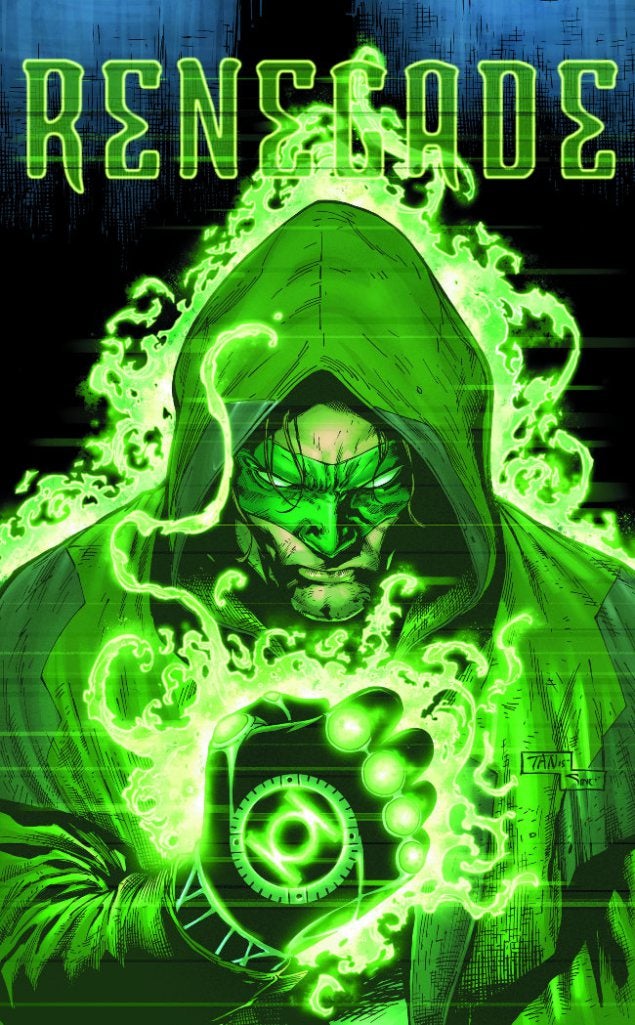 The new costume debuts in Green Lantern #41, which hits comic shops on June 3.

What do you think of Green Lantern’s new uniform? Sound off in the comments below.

Green Lantern Gets A New Look In June