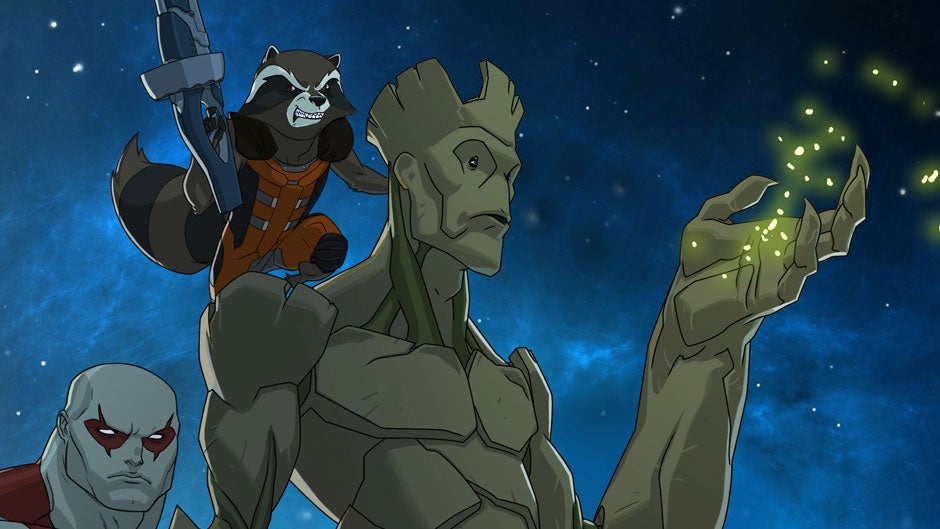 With the Blu-ray and DVD release of James Gunn's Guardians of the Galaxy looming, Marvel Comics announced today that they will launch an all-ages title based on the property in 2015. 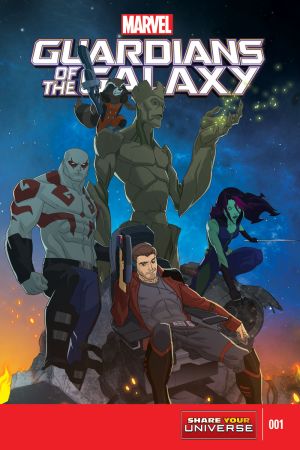 “I know from my own experience that having super heroes in movies and TV is a powerful tool for turning kids into comic book readers,” Caramagna said. “Before I knew there were comic books, I was a fan of the animated series Spider-Man and His Amazing Friends. So when I came across the comics, I was so excited! ‘You mean there are Spider-Man books I can read? And they come out every month?! And there are hundreds of them?!’"

Guardians Of The Galaxy All Ages Title Announced By Marvel