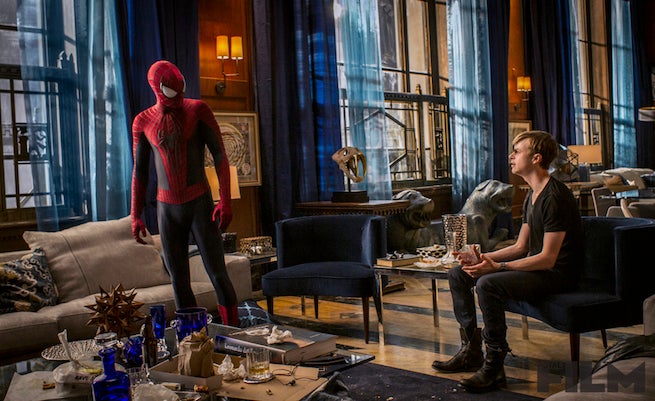 Sony is receiving a bit of good news for one of the first times since the email hack released confidential information that has put the movie studio in a tailspin, and kept them in the headlines.

Sony's The Amazing Spider-Man 2, The Guardians of the Galaxy and Maleficent are on the short list in the Makeup and Hairstyling category for the upcoming Oscars, Variety reported.

Notable movies that were missing were Get on Up, The Hobbit: The Battle of the Five Armies, Into the Woods and Unbroken.

The Theory of Everything

Hosted by Neil Patrick Harris, the 2015 Academy Awards will take place Feb. 22 at the Dolby Theatre.