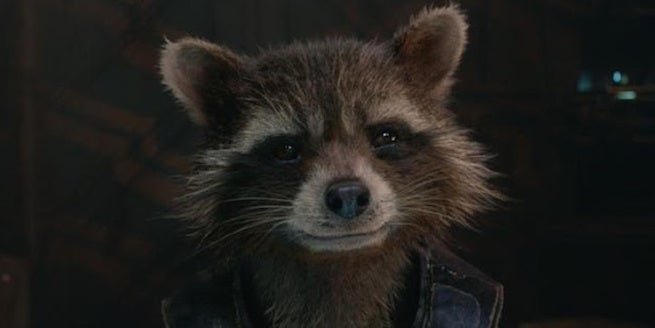 “I have all of his origins stuff all planned out,” he said. “I’ve planned that for a long time whether or not or how much we get to see in Guardians 2, I’m not exactly sure. We’ll have to see about that.”

Gunn added that there’s enough material to give Rocket a spin-off. The director previously spoke with Comicbook.com regarding the idea of a Rocket and Groot solo movie.

“Well, you know, it really depends,” Gunn previously stated. “I’d like to see solo features from all of them. Obviously there's a great Rocket and Groot movie that could come out of this. I love many of the characters. I love all these characters so much it's hard to say who I would like to see made into a solo movie by someone else. It depends on who that someone else is. The truth is, I'd rather not see a solo movie made poorly by someone who didn't understand the character and whose heart wasn't in it.”

Guardians of the Galaxy 2 is scheduled to hit theaters May 5, 2017.