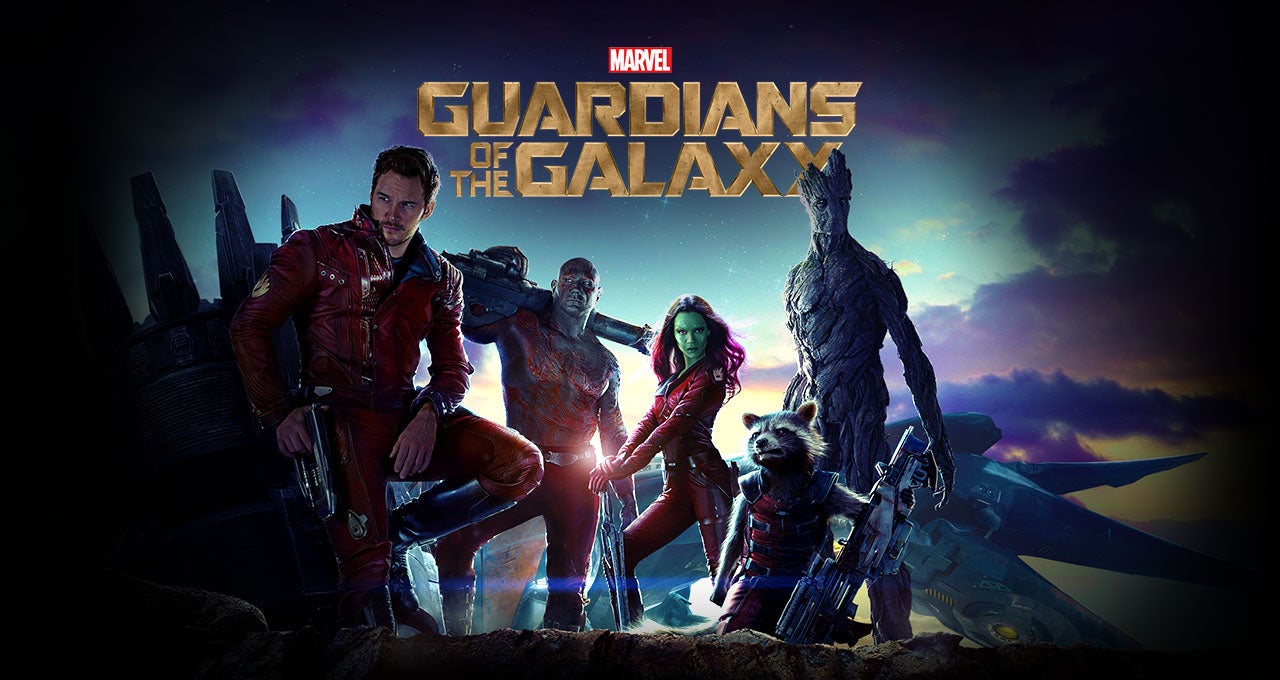 Honest Trailers is all new. By popular demand, more than usual, they set their sights on one of this year's biggest blockbusters, Space Avengers Guardians of the Galaxy.

In Guardians of the Galaxy, brash space adventurer Peter Quill (Chris Pratt) finds himself the quarry of relentless bounty hunters after he steals an orb coveted by Ronan, a powerful villain. To evade Ronan, Quill is forced into an uneasy truce with four disparate misfits: gun-toting Rocket Raccoon, treelike-humanoid Groot, enigmatic Gamora, and vengeance-driven Drax the Destroyer. But when he discovers the orb's true power and the cosmic threat it poses, Quill must rally his ragtag group to save the universe.

Honest Trailers has a different take.

"Guardians of the Galaxy ruled the summer box office and won the heart of America. We relive the movie that proved that people will see ANYTHING with Marvel's name on it!"

Honest Trailers is all new every other Tuesday on its YouTube channel.

Guardians Of The Galaxy Gets Honest Trailer