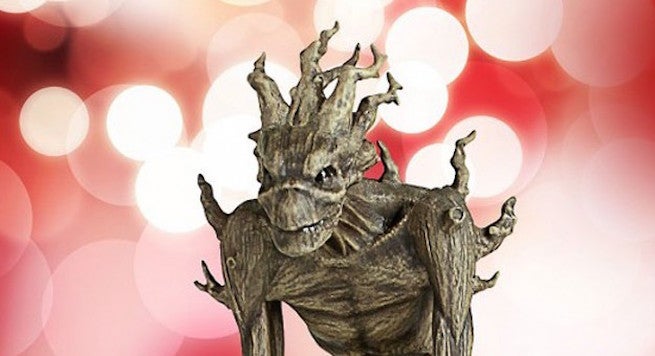 3D Studio is offering a Potted Groot just in time for the holiday season.

Many times Groot has given his all for the team, sacrificing his body. However, as long as a single twig remained, it would re-grow into a new body for Groot. What better way to celebrate Groot, as well as the Holidays, then to offer this festive collectible! This piece is a depiction of Groot, as he was in the Guardians of the Galaxy comic, while being tended to by Mantis, after being replanted by his best friend and partner, Rocket Raccoon. 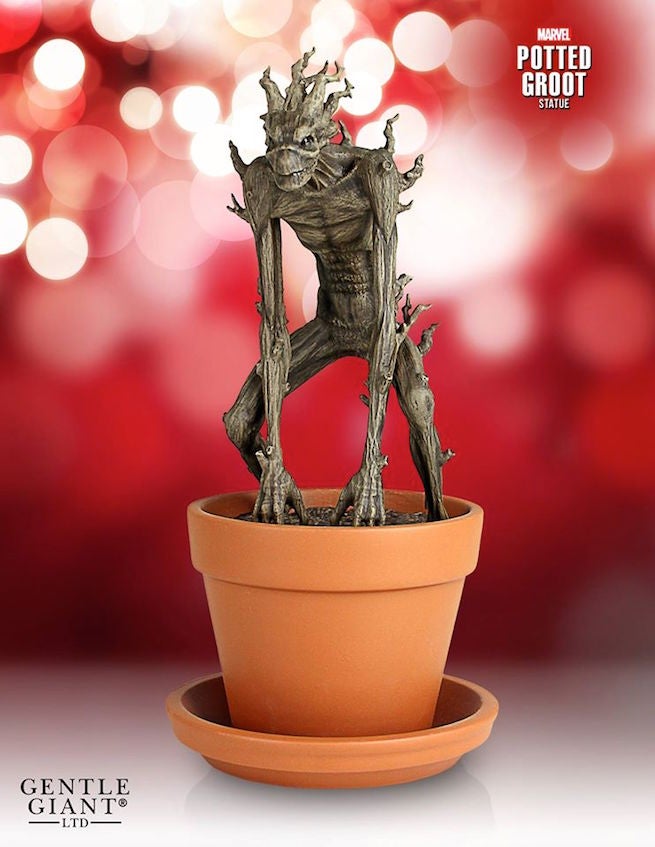 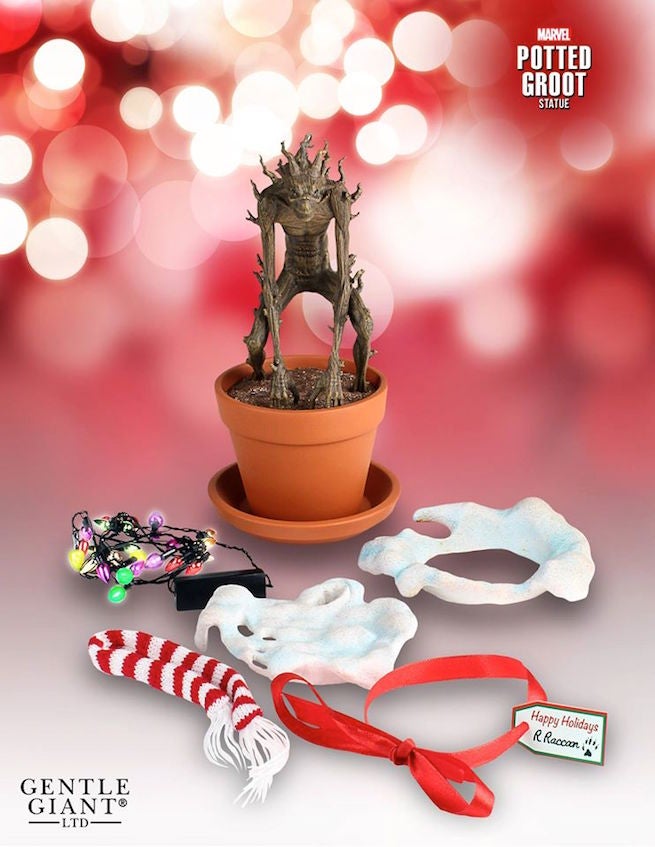 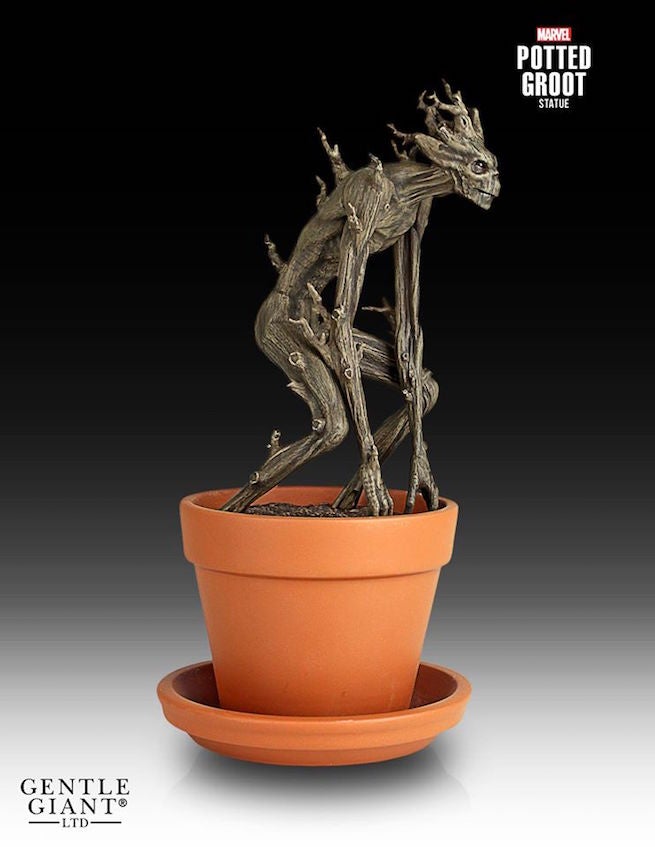 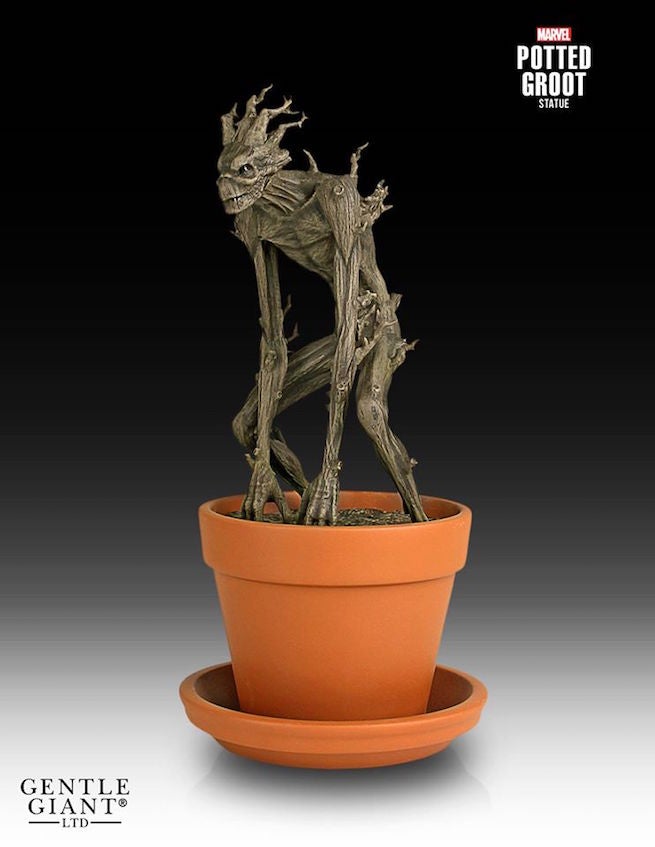 Featured standing in his pot, Gentle Giant Ltd. has included interchangeable snow, a scarf, and Holiday lights to decorate one of the greatest trees of all time! Gentle Giant Ltd. is proud to bring you Holiday Groot! This exciting limited edition statue is digitally sculpted by our master artisans, and is rendered using the highest quality polyresin and hand painted. Each piece comes individually numbered and is paired with a matching certificate of authenticity.

Additional information about the beloved Guardian of the Galaxy character can be found on the 3D Studio website.