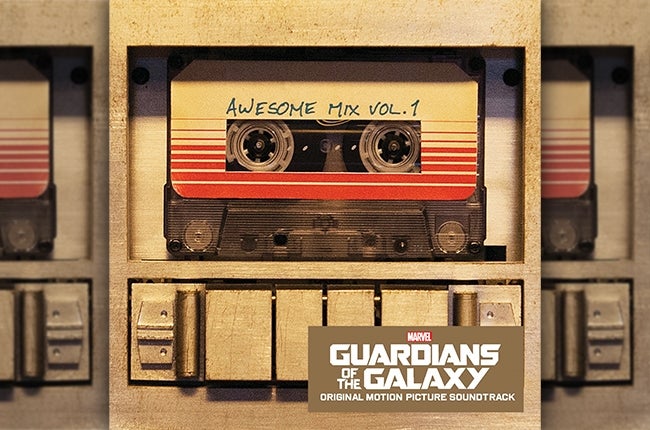 If there is one feeling Marvel is hooked on, it's that the soundtrack to it's mega-hit Guardians Of The Galaxy is the gift that keeps on giving. Announced today (via Billboard), fans can look forward to the iconic soundtrack "Awesome Mix Vol. 1" to finally be released as a limited edition cassette on November 17th.

In partnership with Hollywood Records (a division of Disney Music Group), the cassette will be made available only to independent retailers partnered with Record Store Day (fun fact: Record Store Day is actually in April). It's also the first time since 2003 that Disney has released an audio cassette soundtrack.

The Guardians of the Galaxy: Awesome Mix Vol. 1 Soundtrack will only be available until December 31, or until supplies last.

To top it all off, the cover art of the cassette features the classic mix tape cover art, with all the song titles written in Star-Lord's ballpoint pen.

For those of you shopping for the die-hard Guardians of the Galaxy fan this holiday season, the release of 'Awesome Mix Vol. 1′ on cassette times nicely with the release of the DVD and Blu-ray on December 9th. 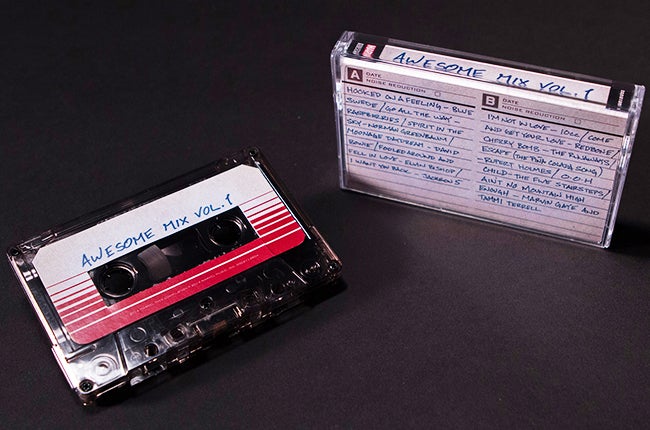 Guardians Of The Galaxy Soundtrack To Be Released On Cassette Tape