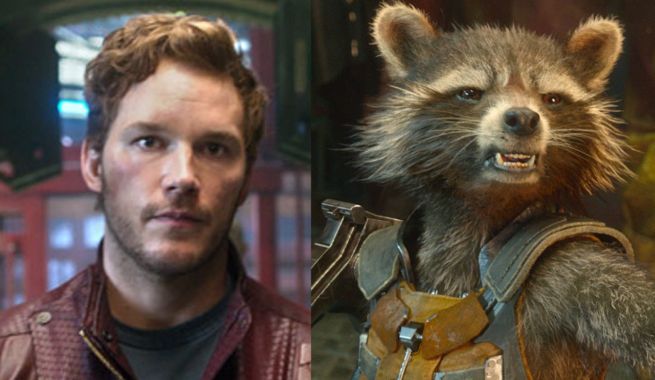 Both Chris Pratt and his Guardians of the Galaxy co-star Bradley Cooper have been named to Time's 100 Most Influential People of 2015 list.

Based presumably on the fact that Pratt starred in two of the top-grossing, best-reviewed films of last year and that Cooper appeared in not only Guardians but the awards season favorite American Sniper, the pair are among a handful of Hollywood actors to appear on the list.

Cooper appears on one of the magazine's covers.