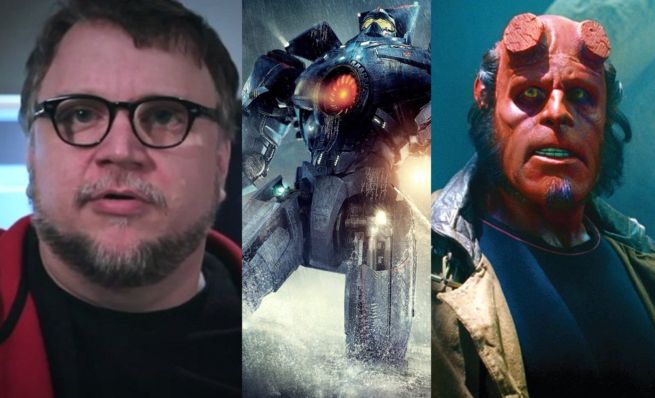 There are very few directors that are as beloved in the comic book community as Guillermo del Toro. He has made a name for himself creating quality horror and science fiction films, TV shows and novels. He has also worked on some comic book films, including Blade II, Hellboy, and Hellboy II: the Golden Army.

Guillermo del Toro often attends Comic Con events, and fans are anxious for him to tackle more comic book projects. Del Toro has been attached to both a Justice League Dark movie and an Incredible Hulk TV show in the past, but neither project has come to fruition yet. Fans would also love to see a Hellboy 3, but it’s unclear if that film will ever move forward or not.

Some other notable films by del Toro include The Devil’s Backbone, Pan’s Labyrinth, and Pacific Rim. While Pacific Rim initially opened light at the U.S. box office, it garnered huge fan support and wound up doing quite well at the worldwide box office for a film based on a new intellectual property. A Pacific Rim sequel is currently in the works.

In addition to film, Del Toro is also currently producing The Strain TV series and working on an upcoming Silent Hills video game.