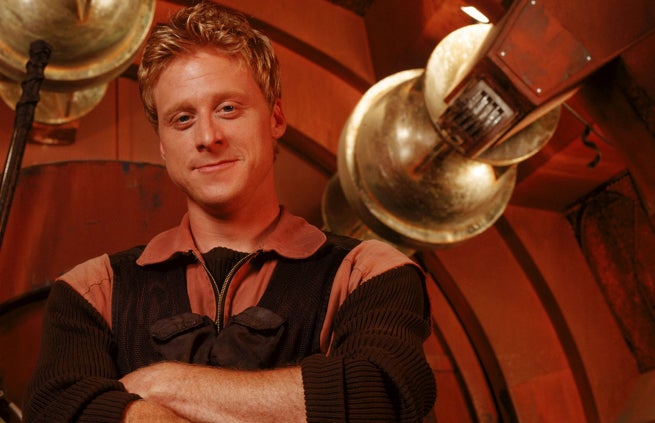 Best known for his role in Joss Whedon's Firefly, Tudyk starred alongside Nathan Fillion as Wash in the television series and its follow-up film, Serenity. Currently, the two actors are partnering on a project called Con Man, a fictional web series inspired their experience at conventions following Firefly's cancellation.

Tudyk is also an accomplished voice actor with a number of DC Comics roles on his resume. He voiced Green Arrow in Young Justice, The Flash in Batman: The Brave and the Bold, and Superman in Justice League: War. He also voiced Duke in Disney's Frozen.