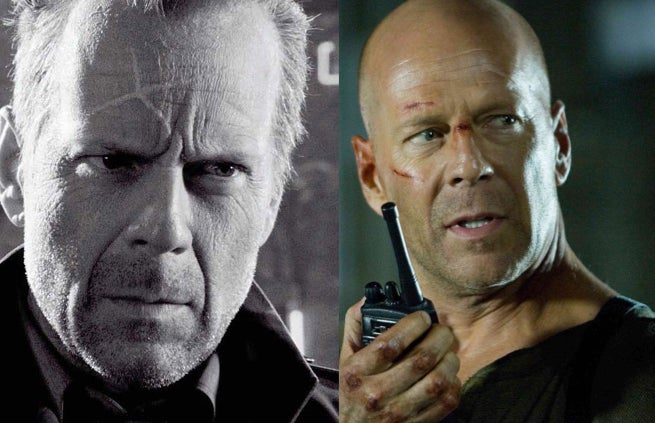 A household name in action, adventure, and thriller films, Willis is one of the world's most recognizable actors. Willis has anchored several iconic films, including the Die Hard franchise, The Expendables, and the Sixth Sense.

Willis has also starred in a number of comic book related projects, including Red and Red 2, Sin City and Sin City: A Dame to Kill For, and G.I. Joe. Willis even played a superhero himself, albeit an all-original one, in the comic book-focused thriller Unbreakable.