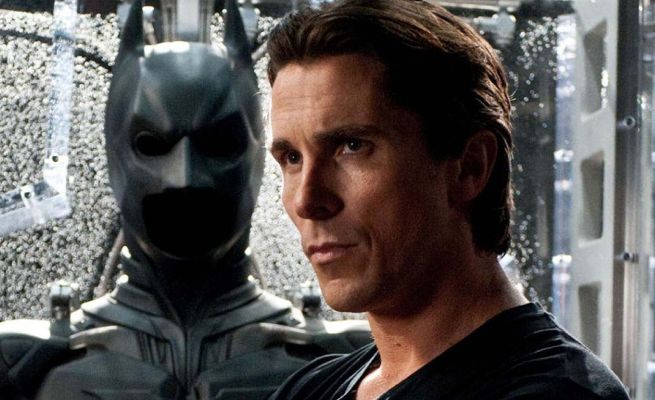 Christian Bale is an English actor, who has appeared in a number of blockbuster films and in small art house films.

Other notable films that Bale has appeared in include Empire of the Sun, American Psycho, The Machinist, The Fighter, Terminator Salvation, The Prestige, American Hustle, and Exodus: Gods and Kings. Bale won a Best Supporting Actor Oscar for his role in The Fighter.