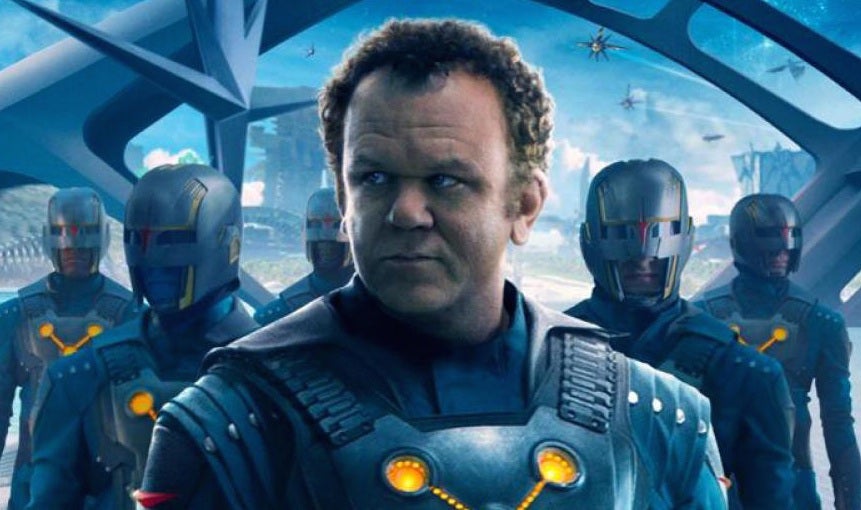 Though mostly known as a comedic actor, Reilly made a brief foray in the comic book movie realm with 2014’s Guardians of The Galaxy. Though his turn as  Nova Corpsman Dey was small, it was memorable for its humor and charm alongside Chris Pratt.

Outside of the Marvel Universe, Reilly boasts a hefty acting resume. He's starred in Step Brothers and Talladega Nights alongside fellow funnyman Will Ferrell, lent his voice acting talents to Disney Animation’s Wreck It Wralph, and even tried his hand at singing in Chicago.

The Undertaker Reportedly Returning to WWE Television at Survivor Series 2020