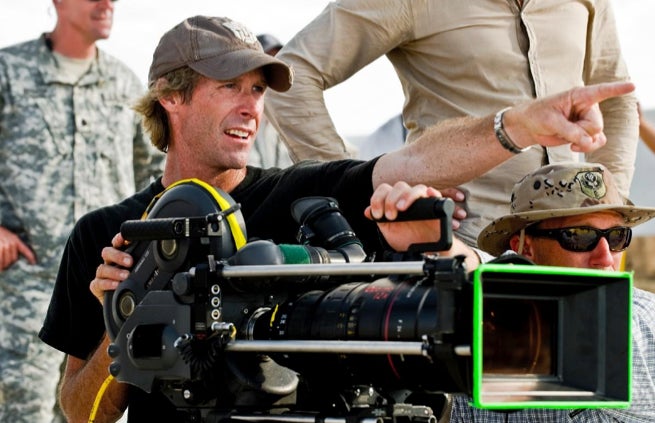 A prolific director and producer who has helmed countless summer blockbusters, Michael Bay is responsible for some the largest film franchises in the past several decades.

Bay's most notable franchise is Transformers, the film series about battling robots based on the popular toy and television property. He has directed all four Transformers films, the latest being 2014's Transformers: Age of Extinction. Bay is also a main producer on the rebooted Teenage Mutant Ninja Turtles franchise, inserting much of his filmmaking aesthetic into the updated look at the Ninja Turtles. The first installment debuted in 2014, and the sequel is scheduled for June 3rd, 2016.

Bay also directed the action-comedy series starring Will Smith and Martin Lawrence, Bad Boys. His other major films include Pear Harbor, The Island, Armageddon, The Rock, and Pain & Gain.

Michael Bay was born on February 17, 1965 in Los Angeles, California, and he turns 50 years old today.